The team includes junior National champions Baxter Maiwald and Ellie Smith and Oceania Champion Joshua Clark has also been selected. There are a number of world championship debutants but with many of these juniors sighted on the World Cup circuit this summer, they are not without experience on the world stage.

In the lead up to the world championships, a number of the squad will attend a four day training camp in Cairns with national team staff. 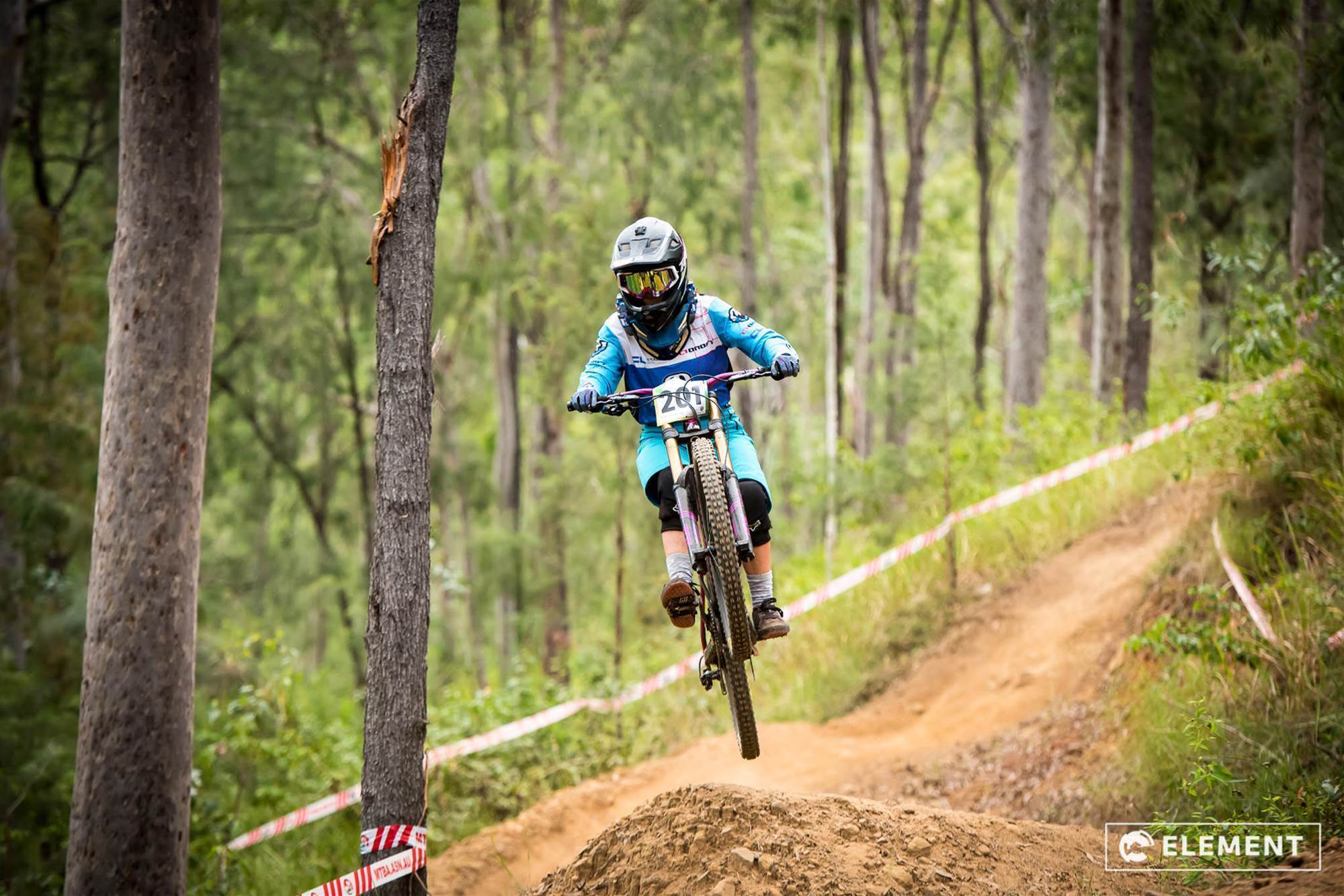 The remainder of the Australian team for the world championships will be released early next month. To all the juniors who have been selected, we at AMB congratulate you. Well done.

5 of the Best High Country Descents