Orbea's latest eMTB release isn't longer, lower and slacker - it's about extending your adventure. The Orbea Urrun is designed to go far.

The new Orbea Urrun is based of the RS concept that Orbea developed with the Rise. This bike isn't about self-shuttled gravity runs, it's about seamlessly offering pedal assist to keep you on the bike longer, and to go further. 'Urrun' in Basque means far - and this bike is designed to really go places.

A Shimano RS8 motor and battery is at the heart of the Orbea Urrun. It gives upto 60Nm of torque with a maximum bonus 250W, which is aimed to support your ride, not to put you in the back seat. You still have yoyur normal modes, and the power delivery is optimised for 75-95rpm/ If you're putting in, it gives you a hand. 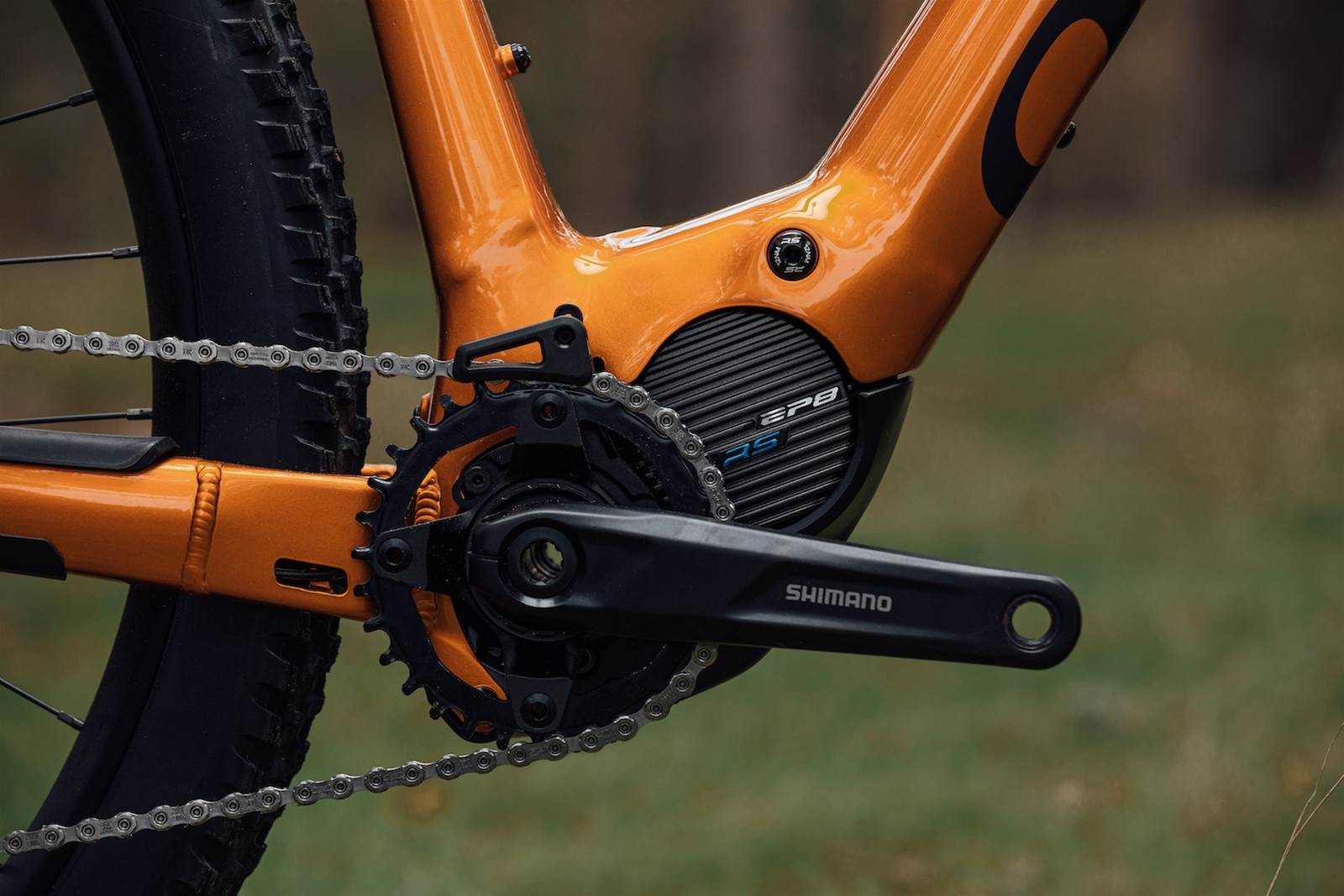 The 540Wh battery uses energy optimised cells. For you, that means it's compact and can sit neatly in the frame, keeping the centre of gravity low and the handling onpoint.

Orbea claim you can get 3500m of climbing done and 8 hours of pedalling time. It's an impressive claim! There is also a 252Wh range extender battery for those of you who have big adventures in the mountains planned.

Geometry on the Orbea Urrun

The Urrun is a hardtail with a 120mm travel fork. It's not built for the big sends, but it's still built to be a capable mountain bike. The frame is lighter and stiffer than its predecessor, thanks to new hydroforming processes that move more material to where it's needed, while using less where it's not! 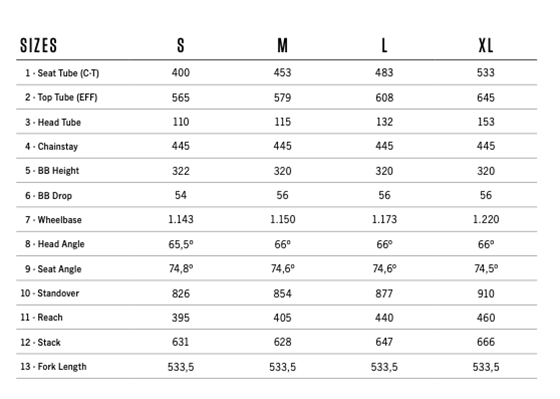 The 66 degree head angle matches a 44mm fork offset for capable trail handling, and the seat angle provides a balance of forward balance to keep the front weighted, with all day pedalling comfort. Of note, the reach isn't crazy long, meaning the bike doesn't need an aggressive stance all day to keep the fron tracking. 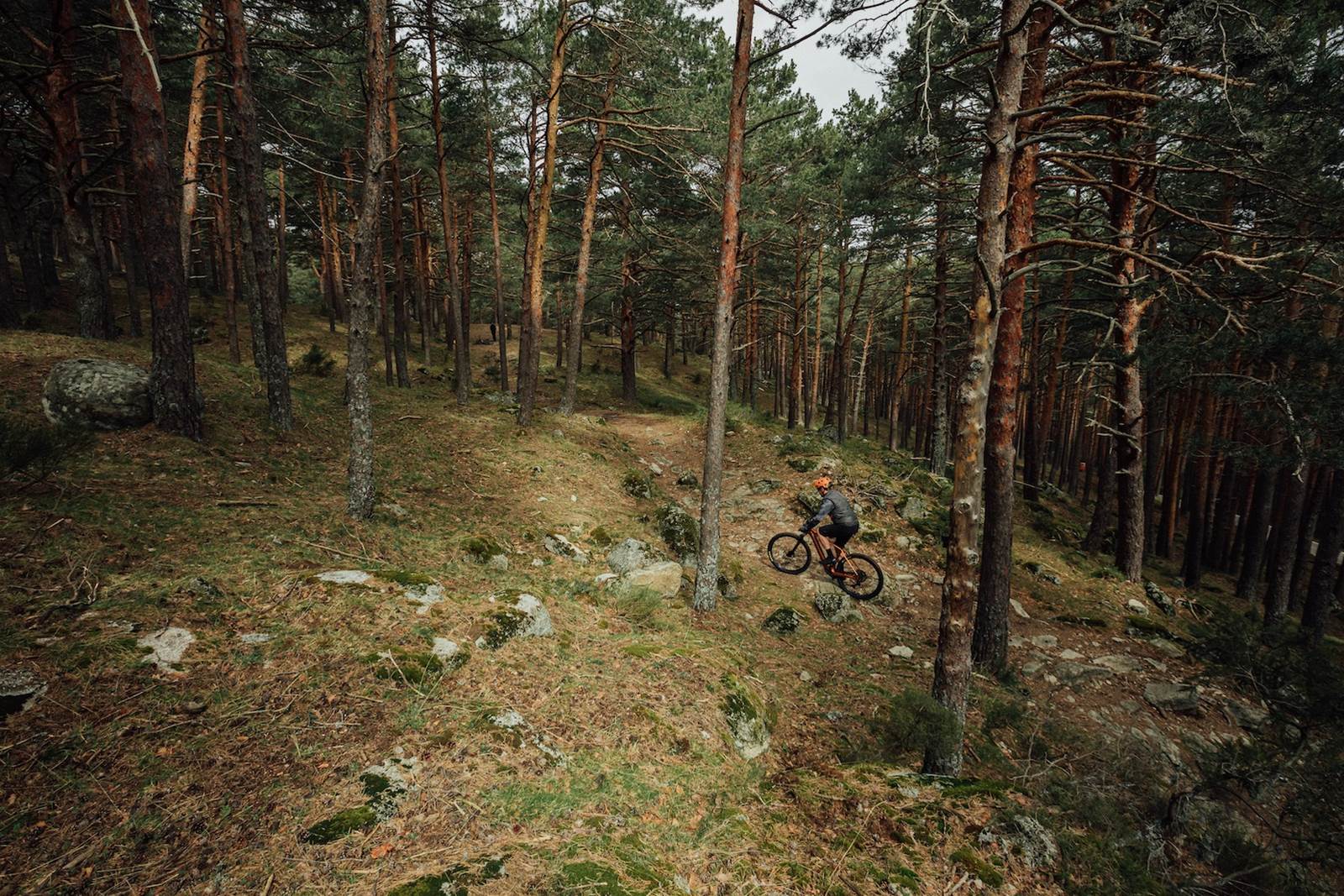