With Margaret River now the final stage of Cape to Cape, we all got to ride the best trails on the final day!

Cape to Cape often goes out with a bang, but changing the stage plans for the last two days was a crafty move by the race organisers. This way, we got the 2nd shortest stage on the best trails of the event on the last day, and we started and finished right in Margaret River!

Jump onto Strava to see the race route and you'll find a pile of spaghetti in the forests, not unlike Middle Earth on stage 3... but oh so much better.

With the general classification tight in the open men's pairs, you could think it was all to play for today. But most of the time gap that Brendan Johnston and Jon Odams had was from their time bonuses in the time trial on Wednesday evening - the racing each day was really close. 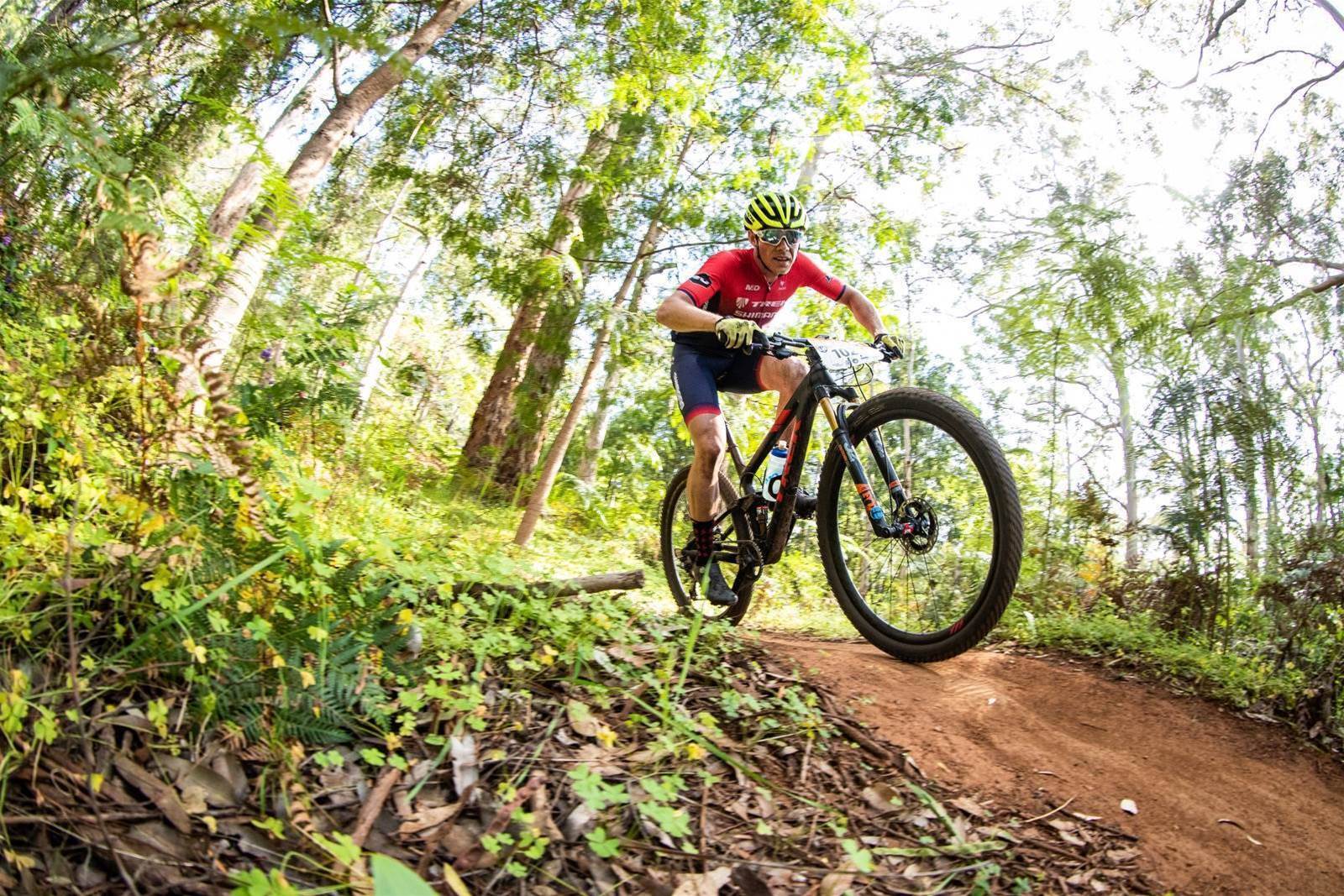 It was the Trek-Shimano pairing of Cam Ivory and Callum Carson who took the stage honours, as Johnston and Odams rode in for 2nd, sealing their overall victory as well as their run of victories this year after Port to Port and Reef to Reef. Reece Tucknott and Brent Rees finished 2nd overall, while the Trek-Shimano pair were 3rd, by about half a second!

The women's race went as expected, with Briony Mattocks and Anna Beck defending their lead with another stage win. 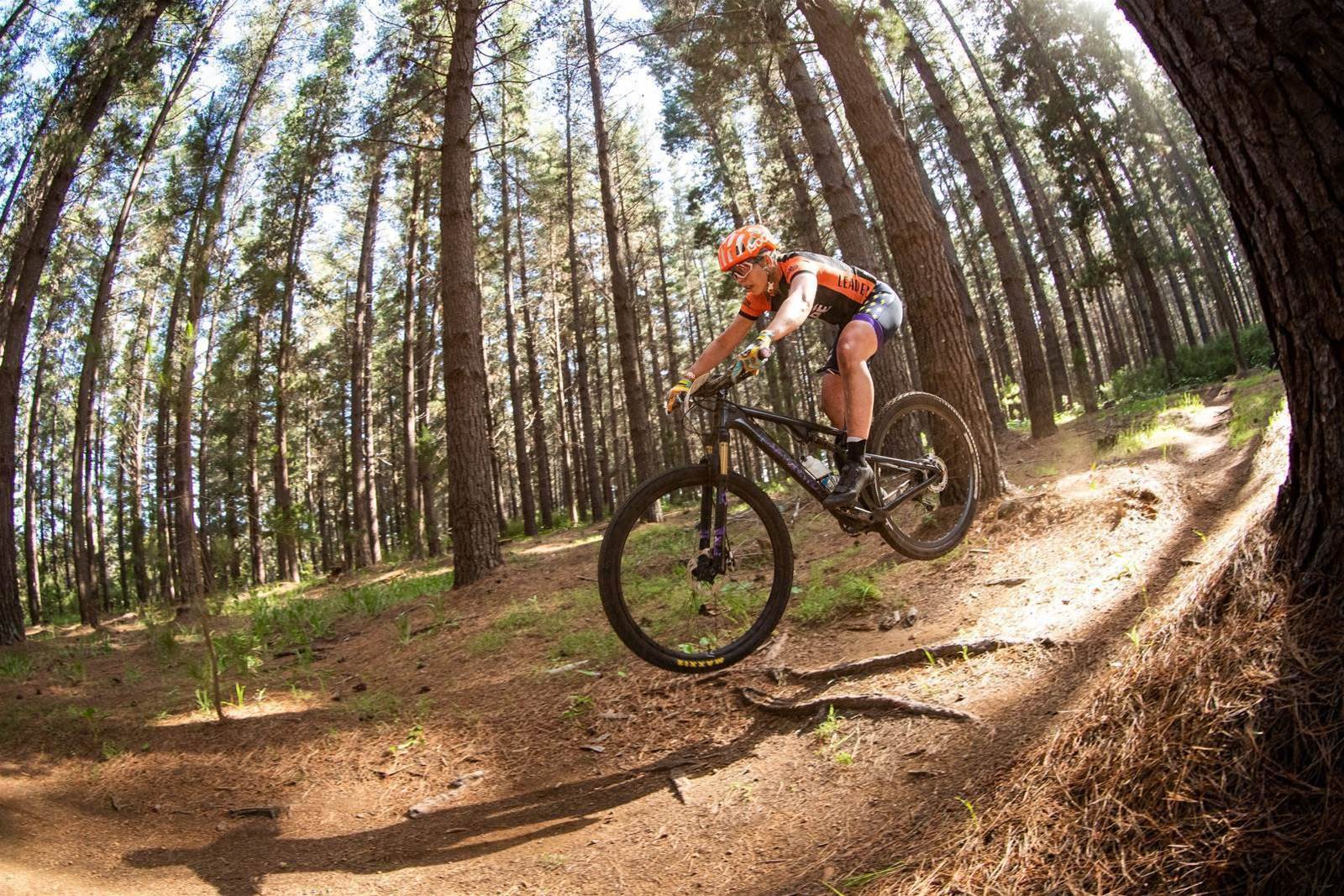 Things went a little topsy turvy in the Mixed category. While Michael and Holly Harris remained in the lead, Renata Bucher and her team mate Benny had to withdraw after Benny suffered a race ending mechanical. Em Viotto and Karl MIchelin-Beard came in 2nd on the stage with Peta Mullens and Jarrod Moroni just behind - and that is how they finished on GC.

In Master's men, the Cyclery-Tiffen team of Andy Blair and Jon Gregg didn't quite manage their goal of a top 5 overall. But given the quality of the field not many people would be upset with a 7th on overall GC and a category win. Rohin Adams and Brad Clarke were 8th overall and 2nd in this category but did take line honours on the stage in a sprint finish. Gravity and Marathon pairings at Cape to Cape

Today was really fun, after 3 days of racing in the legs the fourth day can sometimes be hit or miss for those not used to racing xc marathon...

Today was all about smooth flowy singletrack, the turns were hard enough in spots where I accidently burped a tire I was having that much fun, with the field finally settled into a rhythm after three days everyone was all about enjoying themselves, if only some of them took that approach from day one. 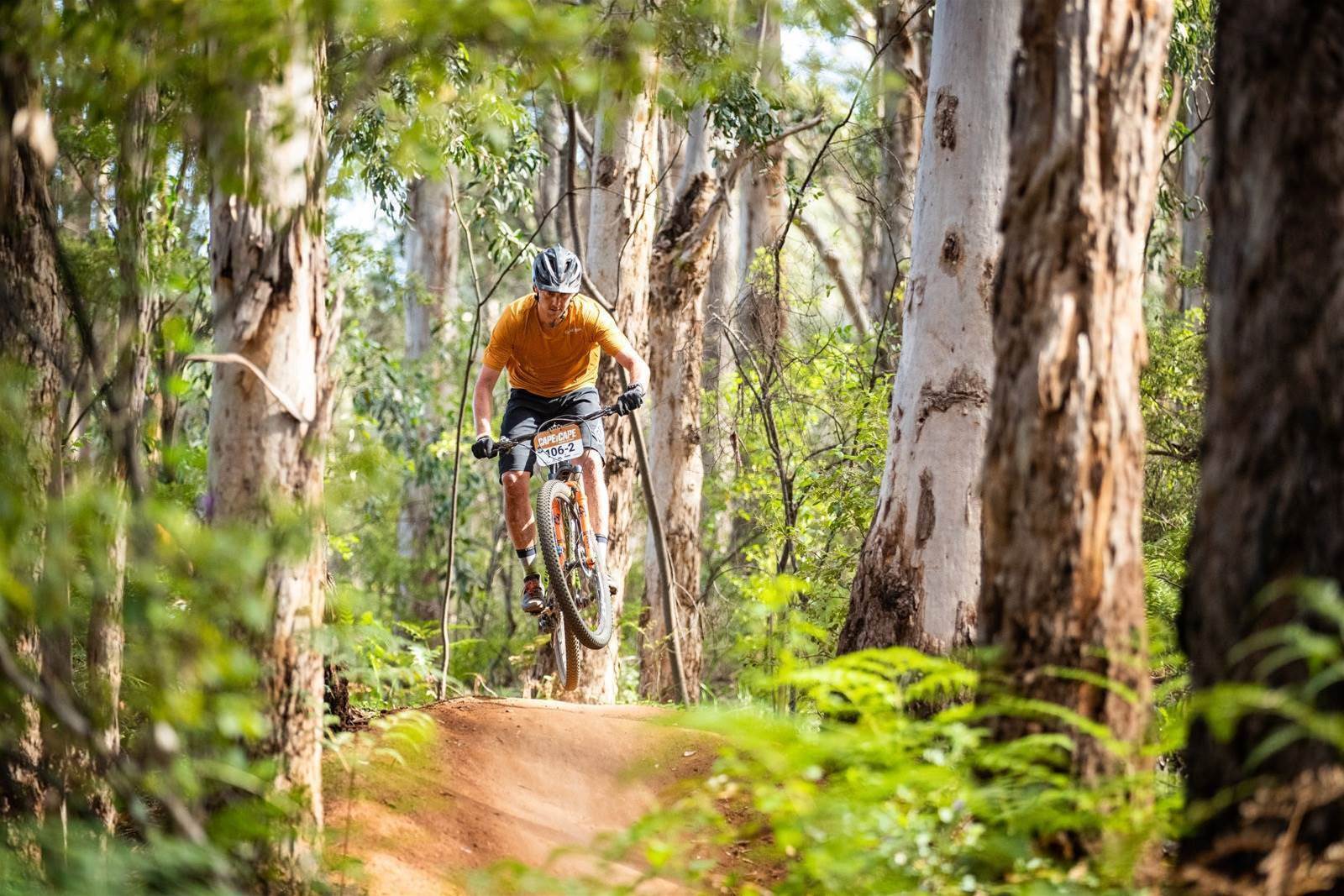 With short fire roads breaking up the singletrack everyone could move around again which made the route feel much more like a race compared with yesterdays long linking singletrack.

It was the perfect layout to cap off a truely great event, whether you were riding to tick off another item on your bucket list, or out racing with 1300 other like minded bike riders, Cape to Cape is a must do. 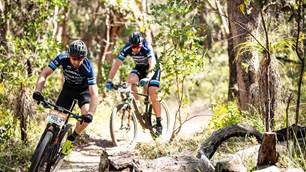 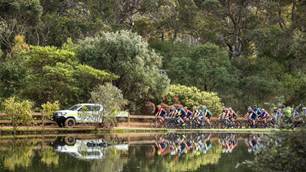 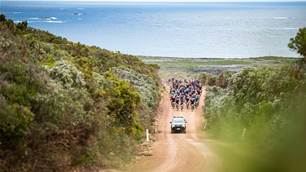