The skies cleared for the XCC in Leogang, but the sticky and hilly course let the talent shine.

The views from Leogang are postcard perfect, as you would imagine from an alpine resort in Austria. But after sunset photo shoots with a stunning backdrop, the World Cup circus endured wet conditions reminiscent of the 2020 World Championships. Thankfully by Friday afternoon the sun was out for the Cross Country Short Track (XCC) although the course was soft in plenty of areas - and it still went up a massive hill!

Bec McConnell wore the XCC World Cup leaders' jersey on the front row, and save for the absent Pauline Ferrand-Prevot, the field was stacked. After a 4 week break from World Cup racing and riders choosing different events and training blocks - who would come out firing?

It turns out it was Bec, but with Jenny Rissveds right on her wheel there certainly wasn't a decision being made in the early laps. As the laps clicked off, climbing phenom Loanna Lecomte came to the front, and ended up alone. The front of the chase was a mix of McConnell, Anne Terpstra, Alesandra Keller and Caroline Bohe. IN the end it was Lecomte who won with Terpstra, Bohe, Keller and McConnell filling out the podium. 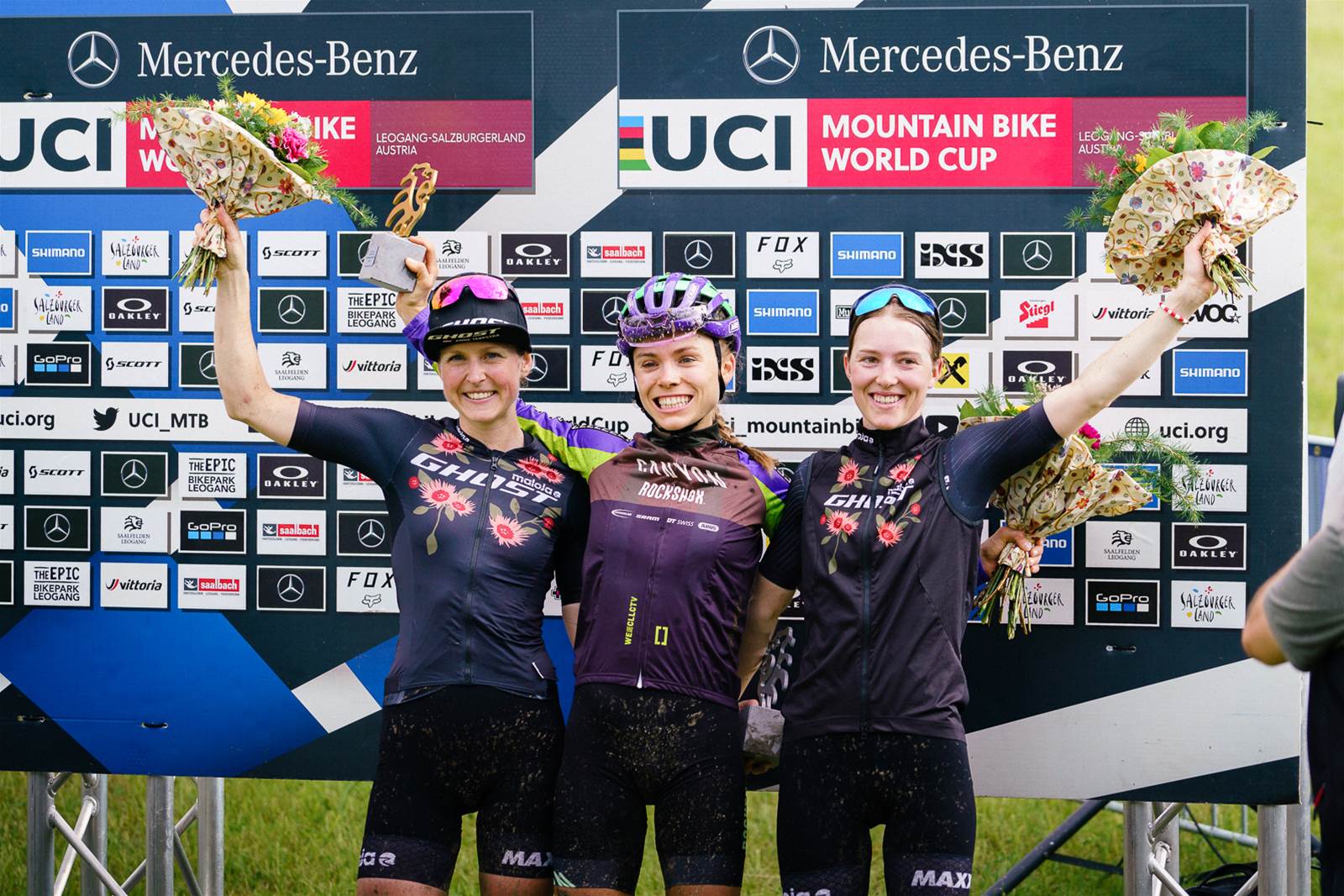 Men take to the field

In the men's race the explosive start soon lead to a mid-field crash as Filipo Colombo hit the soft ground. A few others came down or were caught out, including Sam Gaze.

Avancini did his thing winning the first few laps, but there was a Swiss charge behind from Mathias Flueckiger, Vital Albin, plus Romania's Vlad Dascalu. Jens Schuermans was also moving up the field and looking like he may move into the lead.

Avancini ended up out of his favourite place, as Flueckiger took the lead, winning solo ahead of Dascalu, Albin, Avancini and then Schuermans. 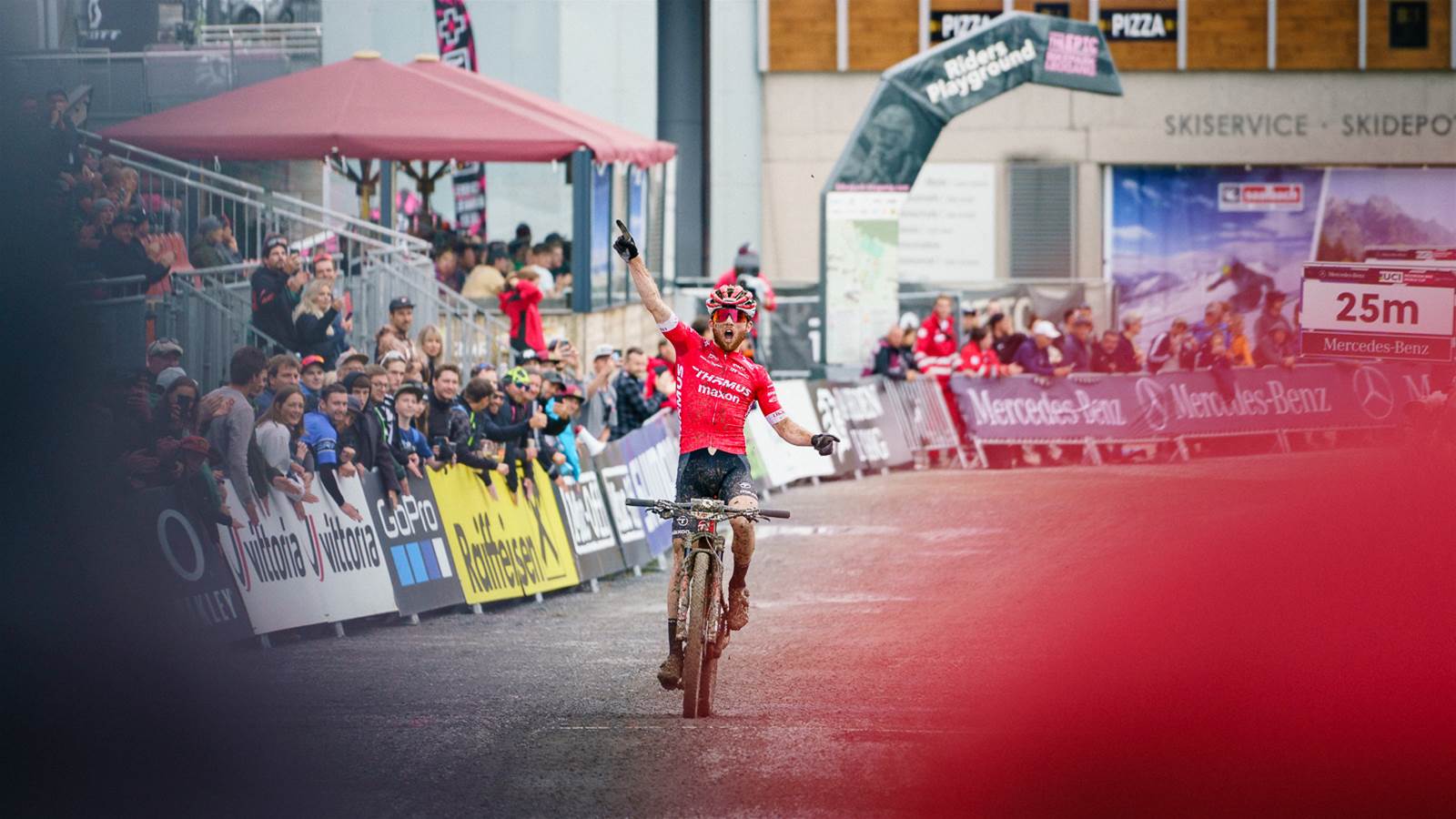 It's hard to say what will change on Sunday, but expect a course with some mud in the forest, and one that has unrelenting climbs and descents that don't allow a margin for error.