Competitors get their Flow on as they send into some cool h-whip’s at day 3 of Thredbo Cannonball Festival! Words and Photos by @nickwaygoodphoto

Another cracking day shredding bikes at Cannonball Festival turned in hot results from the Maxxis Flow-Motion Cup and Deity Whip Wars! Competitors pick up the pace as they navigate the huge berms that separate the beginning and end of the Flow course, bringing them down the steep slope before the finishing arena.

We started the day with the Maxxis Flow-Motion Cup; a race run down the Flow trail that is lined with berms and quick traverses. After 900 competitors, the track was showing fatigue, but that certainly didn’t slow the pro’s down. In group A racing, we saw Sian A’hern back up her Flow-Motion Cup win from last year, with Tegan Molloy and Rae Morrison taking second and third. Kye A’hern followed suit, smashing Timmy Eaton’s blistering time. Graeme Muddy takes third. 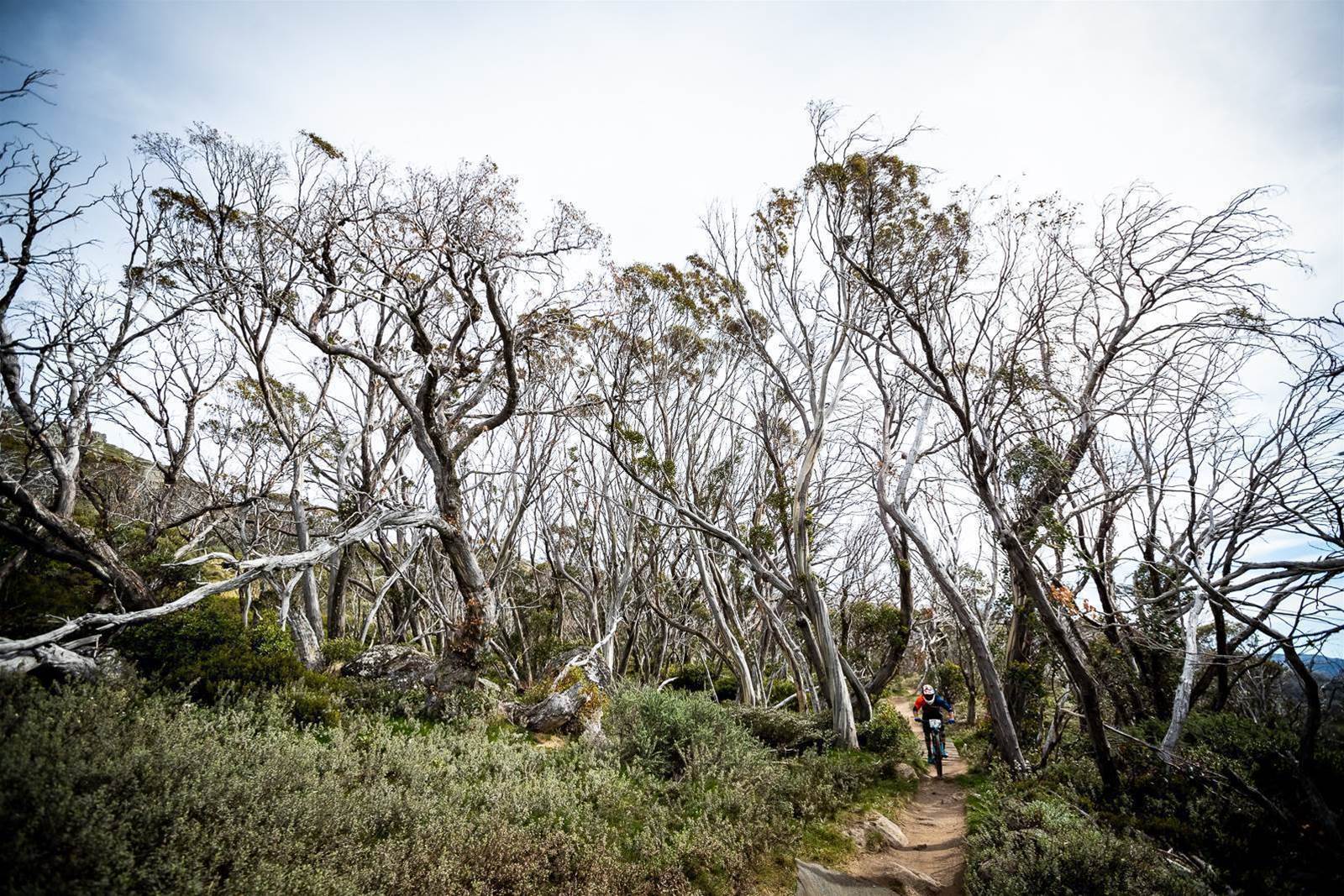 We caught up with the A’herns to talk about Kye stepping up to Pro category, and their awesome sibling double win.

“Mostly just that a lot of the big dogs from overseas were coming to race this weekend, and thought it would be a good opportunity for me to go up against those guys, especially on a track that I know so well, so definitely stoked to take the win and keen to give it a crack in the downhill tomorrow.” - K

“Yeah so I had a super smooth run, I was pretty tired after a late night at pumptrack last, but yeah really stoked that Kye and I both won today!” - S

Events transitioned pretty quickly into rider briefings for the Deity Whip Wars, and the party kicked off again as competitors sent it sideways in front of a mountain worth of spectators! 50’s were being handed out for wild tricks and mad throwdowns! Others went for a more serious, however very sideways, style for the big prize. 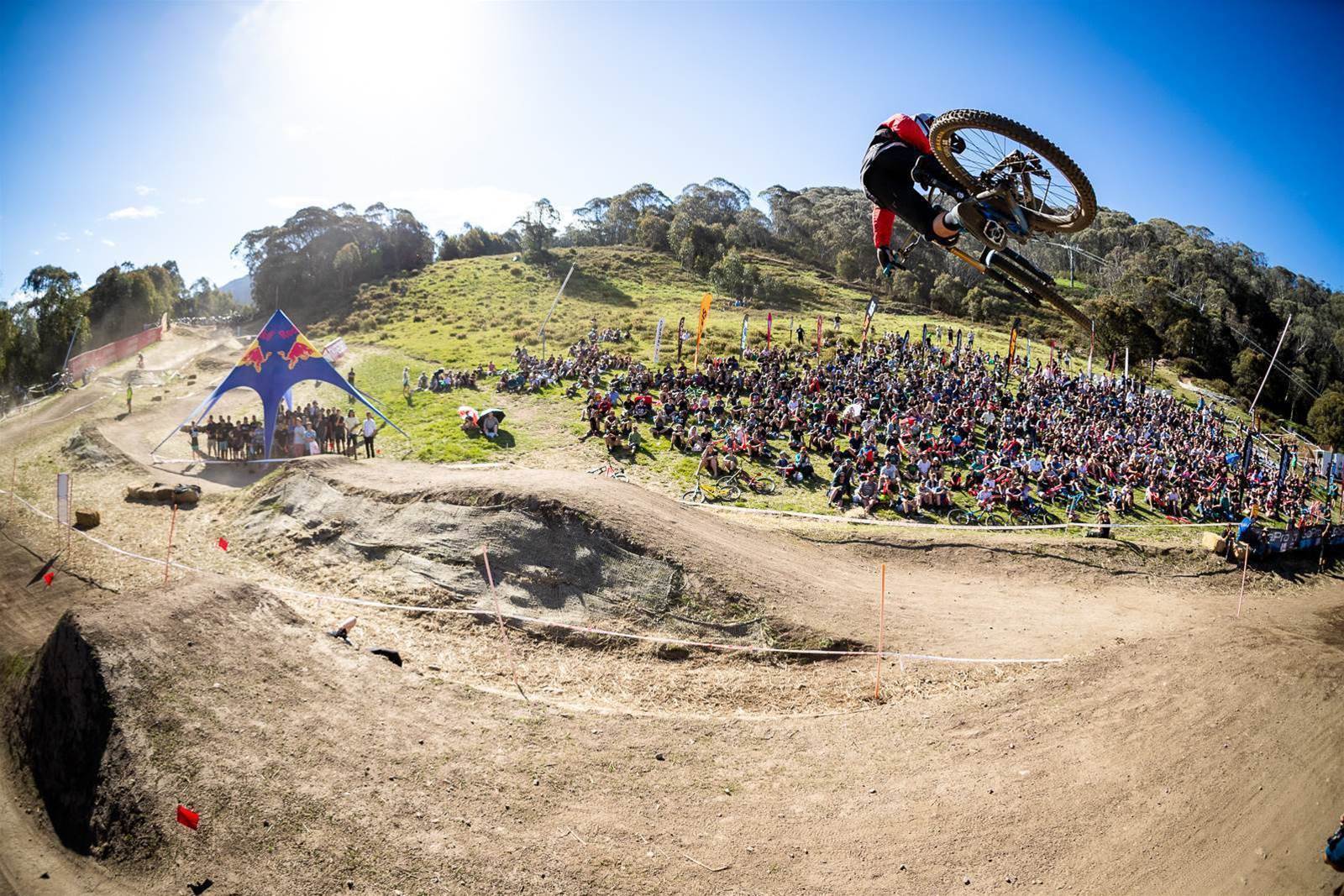 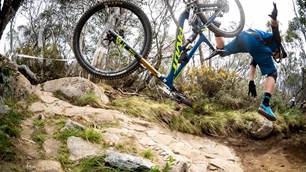 THE CALM BEFORE THE STORM - Cannonball Fest day 4 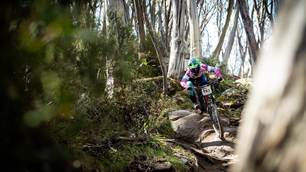 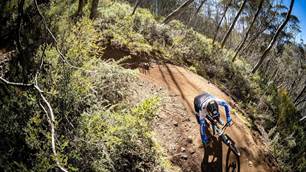