The Canyon Lux and Canyon Exceed are two of the most winning bikes of 2019 - and Canyon have updated the range for 2020.

There are not many places where Canyon bikes aren't succeeding right now. From downhill, to enduro, to cross-country, marathon, road and cyclocross - they have big wins and major titles won on their bikes.

In the world of cross-country and marathon racing, Mathieu van der Poel, Kristian Hynek and Pauline Ferrand-Prevot (amongst others) have made sure that Canyon bikes are on the podium at World Cups and World Championship events.

Even if you're not interested in winning a World Cup or a World Championship, but you do like high-performance cross-country bikes for marathon racing, cross-country racing or just... mountain biking, then the Exceed CF or Lux are worth a look.

We have tested the Exceed and the Lux, and not only were we impressed with the ride of the bikes and the finish, but also the value of the builds available. Seeing as Canyon now have bikes specifically built for markets like Australia (with right to front braking) a bike box goes out their door in Koblenz, Germany, right to DHL (who are just about next door) and on a plane to you. Our Canyon Neuron test bike actually made it to Canberra from Koblenz in TWO DAYS. And that was without any shenanigans behind the scenes from Canyon to make it faster.

The Lux CF SL bikes still come with 110 mm of front travel with many models featuring a range of new parts, such as Shimano’s new 12-speed XT group, and the new RockShox SID Select fork. With 100 mm of front and rear travel, the Lux CF SLX models are designed for racing. 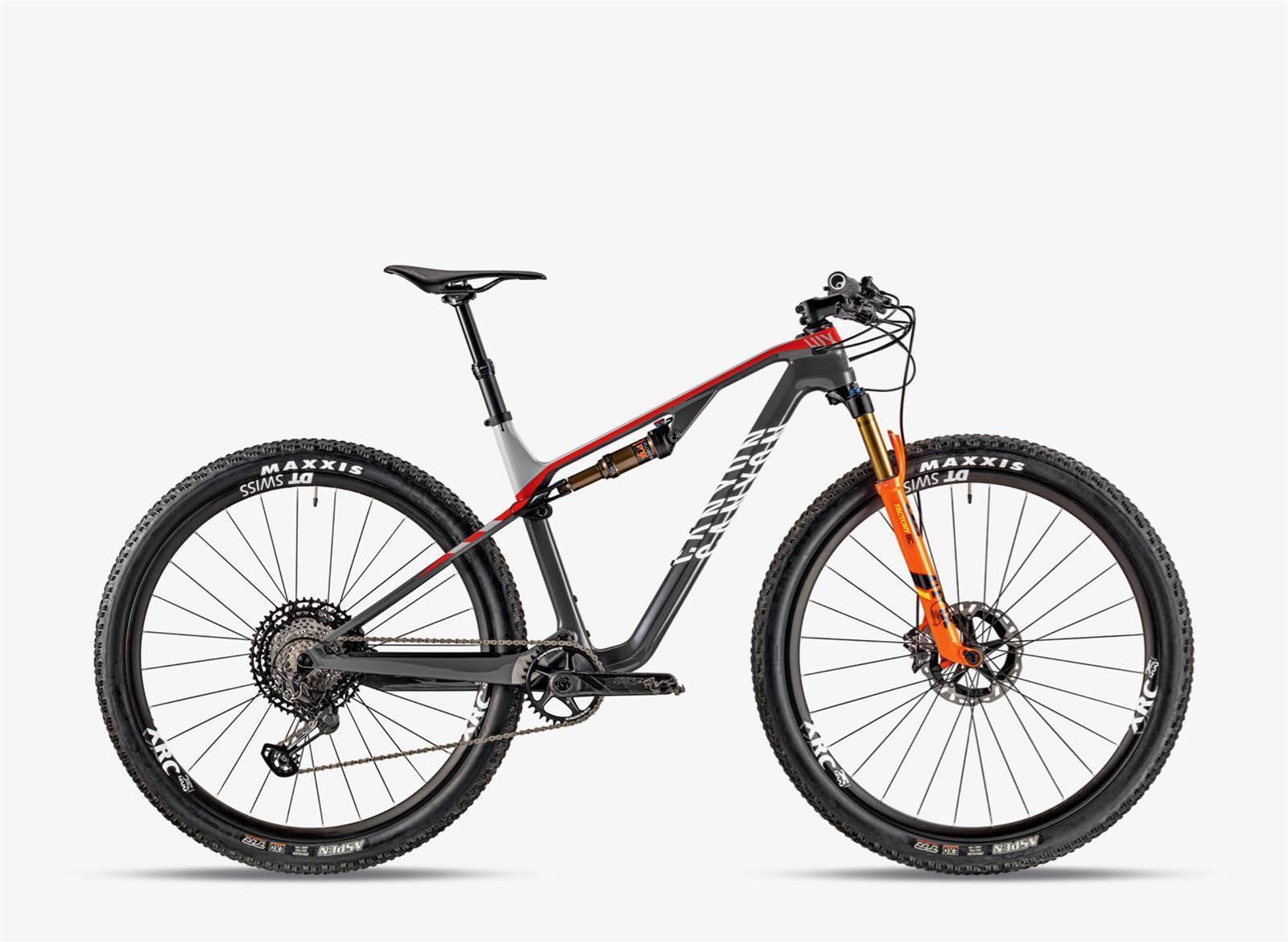 The 9.0 Team is a true standout bike, ready to race in the livery of Mathieu van der Poel’s Corendon-Circus team. The Lux CF SLX 9.0 Race Ltd. leads the way with its state-of-the-art SRAM XX1 Eagle AXS groupset. The 2020 Lux CF range features seven models, including a women’s-specific WMN version, and a frameset. Pricing: $4,549-$11,049, weight from 10.1 kg. 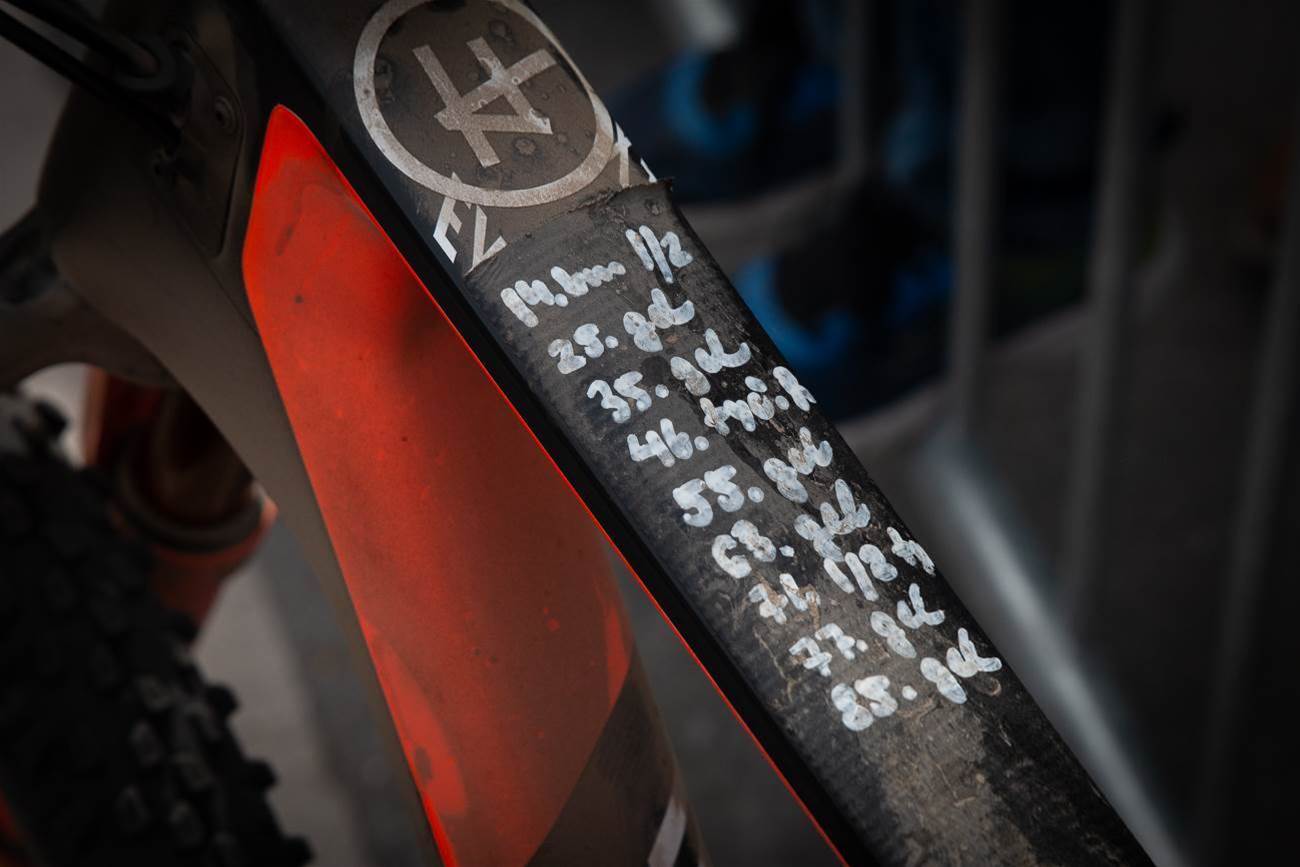 After recently earning a World Championship silver medal, the 2020 Exceed CF is primed for next season. The range features nine models, including two women’s-specific WMN bikes. The top model in the 2020 range is the Exceed CF SLX 9.0 Race Ltd., with SRAM XX1 Eagle AXS electronic shifting. Weights are under 9kg for the top models!

Go take a look at the range - they're ready to ship right now. 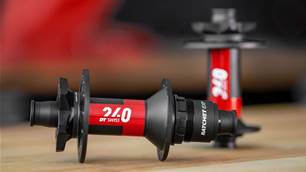 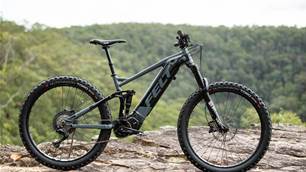