The final day of the 2019 Cannonball Festival welcomes blue skies and a shining sun as competitors set their hearts on the famous Cannonball downhill run. Nick Waygood is our media man on the ground with the words and imagery.

As Thredbo's Cannonball Festival reaches the Sunday, the weekend comes to its unfortunate close. A huge send-out is definitely required for an event of this magnitude, with the SRAM Australian Open Downhill taking place on the Cannonball course all day long.

As the sun shines down on the valley, competitors awaken to warm weather and a light breeze. Perfect for a race in the New South Wales alpine. With the light snow and strong winds of just a few days ago now a distant memory, Thredbo Village basks under the blue skies, providing the best of times in this tiny, little town. 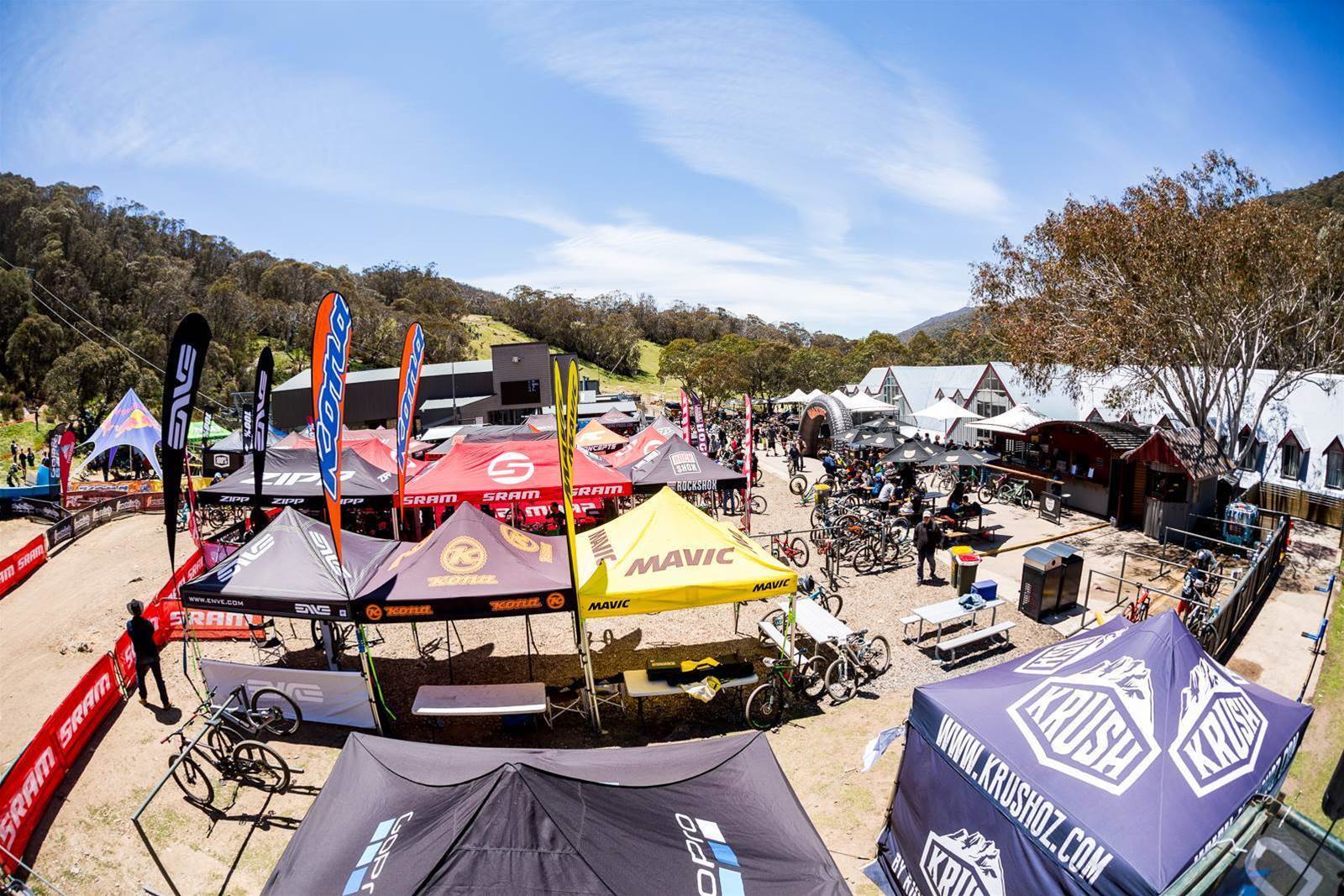 Practice sessions on the Cannonball Downhill kicked off bright and early, with the Koscioszko chairlift spinning up at 8am sharp. Competitors were able to squeeze in enough runs to finalise their lines and strategies for taking home top prize, with most competitors taking advantage of the open Flow course whilst waiting for their race, to ensure they were warmed up and ready.

Despite those light snow falls only a few days ago, track conditions were progressively torn up to return the trail to it's former level of rowdiness, with large pothole-sized braking bumps and inch-thick dirt lining most of the course.

In racing, it would be international guest Antoine Vidal who would take first place in U19 Mens, with Ethan Corney only 1.3 seconds back. Tyson Richens would settle for third, falling behind Corney by only 0.04 of a second. Now that is tight racing! As the day wore on, trail conditions deteriorated even more under the dry weather, with small boulder-sized rocks being kicked up out of the ground and misplaced, and the dry heat taking it out on the competitor's lungs.

In Pro Women's, competition was tight between all of the women, with only 4 seconds separating Sian A'hern in first and Tegan Molloy in second. Another international guest took third, with Kyleigh Stewart claiming some prize money to take back home. In the mens, racing came down to the final three.

In qualifying on Friday, Troy Brosnan put in a solid time for third last down the hill, and Connor Fearon in tow. Jackson Frew would close out the massive Cannonball Festival as last rider down the descent, but would ultimately have to settle for second place behind Brosnan. 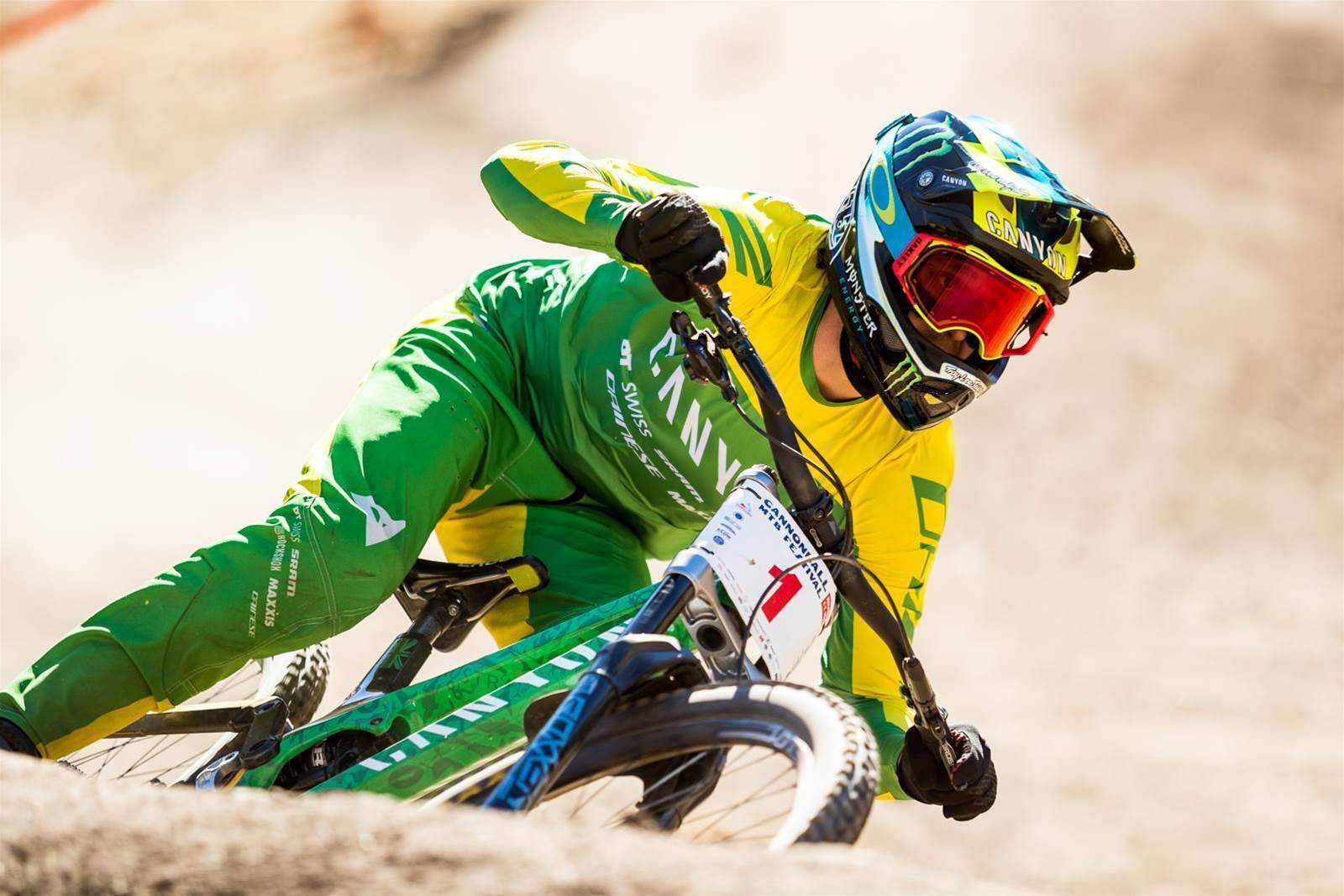 With the long weekend of racing coming to a wrap, one final thing was to be decided; who if each competitor category would claim king and queen, and the crown to go along with it.

Sian A'hern would take her third Queen victory in a row, joining Connor Fearon as the official King and Queen on Cannonball Festival 2019.

As the sun drops below the horizon, and the village drops to 4 degrees, Thredbo's Cannonball Festival comes to it's unfortunate end once again. This year was huge, with 5 differing events over 4 days and over 1,000 competitors total descending on the ski sloped village. See you next December, Cannonball. 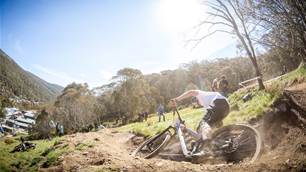 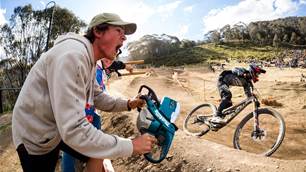