In the southwest of France, the Maritime Alps form a border between the French Provence-Alpes-Cote-d’Azur department and Italy. From the Mediterranean Sea the Maritime Alps tower above the coastline with jagged rock formations, scree and dense woodlands riddled with ancient and vast trail networks from days of old. It is in these ranges that some of the world’s greatest mountain bikers have honed their skills on extremely narrow and technical trails since our beloved sport was born.

A master of terrain, Ash Smith has spent the last decade uncovering these forgotten trails and with  an unbelievable amount scouting, hard work and tenacity uncovers a unique path year-on-year to graciously share with a very lucky 75 riders. The Mavic Trans Provence is a week-long adventure by bike, an event in Rally format, point to point each day with 4 special stages along the route which accumulated times added up to create an overall classification. This year Trans Provence started in the small alpine town of Barcelonnette and finished at the Mediterranean in Menton. The MTB Rally consists of full days long enough to test equipment, skills, resilience and camaraderie. While some may refer to TP as a “race” the event is more about discovery and survival.

One of the things that I love most about this concept is the great lengths Ash and the team go to keeping the route and trails secret. Riders face all stages blind and are on a completely level playing field and are required to play a long game, not only riding fast but consistently and ensuring they and their equipment survives. 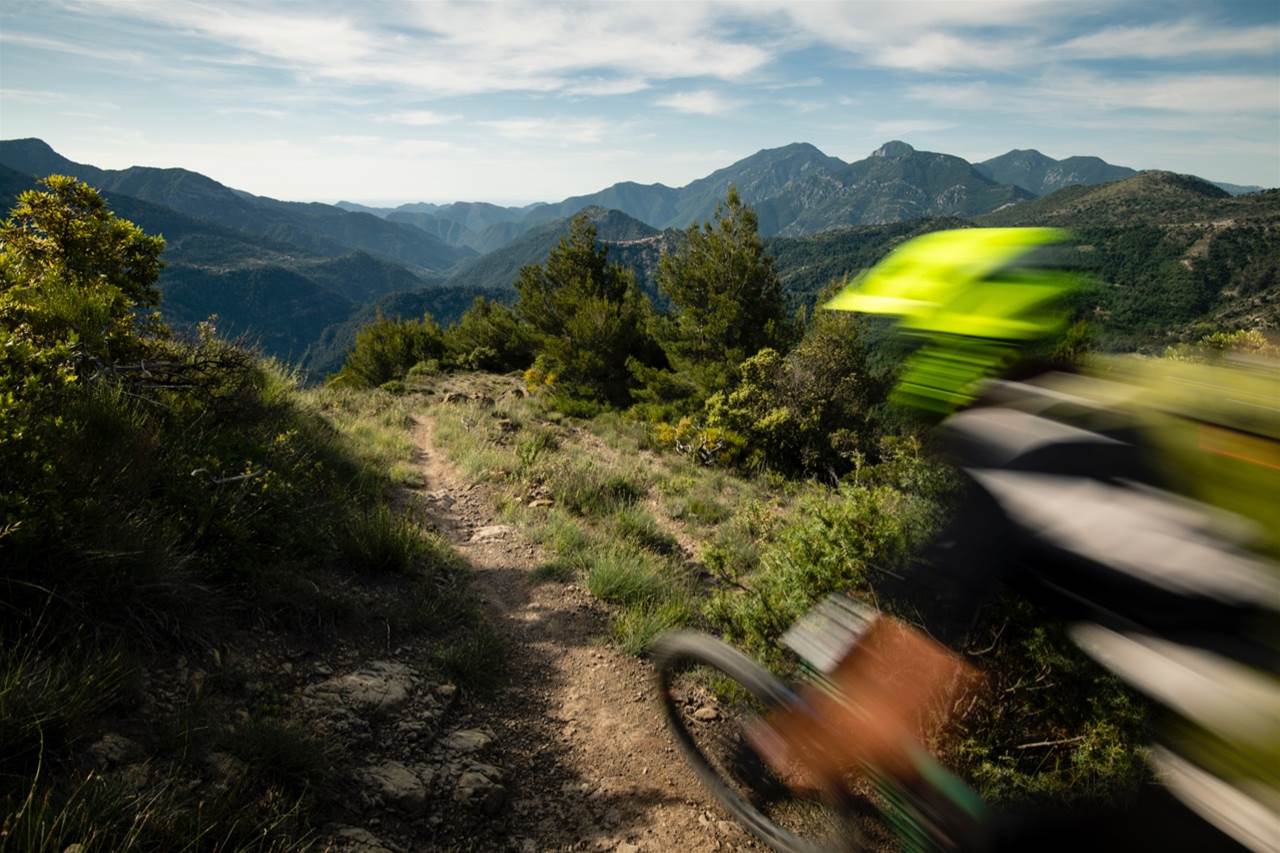 I was fortunate enough to make the cut for the 10th and final instalment of the event, watching and refreshing the website as entries opened in the wee small hours here in Australia. After racing TP back in 2015, this style of riding has become my main provider of euphoria and hair-raising moments, dawn to dusk backed up for a week in trail nirvana.

Since its debut in 2009, Trans Provence has captured the imagination of riders and race organisers around the globe. With a week-long alpine adventure instore, riders share inevitable highs and lows alongside an amazing group of mountain bikers. It is this discovery and euphoric moments linking a few loamy turns, pushing through pain, solving mechanicals, high fives, fist bumps and of course the seemingly endless amounts of singletrack that make this so special. Its with all these key elements, including the hard times that adventures are remembered.

Trans Provence is an event that could well be the origins of what we refer to as Enduro sparking the mind of 2012 racer Chris Ball “the father of EWS”. A format which provides the rider with an adventure by bike which incorporates technical and fitness elements attracting riders from multiple disciplines. Many “Trans” events have popped up globally over the last decade, showcasing the best trails a region has to offer and all providing their own unique spin on adventures by bike. With growing demand for natural trail, more organisers cut fresh purpose-built trail and that’s great. What really sets Trans Provence apart is the history of the trails Ash uncovers that lead us to forgotten pastures and Cols.

While my time at Trans Provence was a fleeting one, only learning about its existence back in 2013 and finally getting a start in 2015 I feel that I caught the tail end of what was and could be the juiciest end of an all time great. So is this really the end? “The clock stops, the Donkey carries on” was this years’ moto, and given Ash’s unique skill and passion I have no doubts that the team will be back. Where will the donkey go, another region, another country, we can only speculate while keeping close eye on @transprovence.

With an average of 4000m of descending per day and no idea what is around the next bend a days’ riding is literally a full day of riding and thrills. With four stages per day, it could be possible to focus on the racing while missing the journey. We spent roughly 50 hours riding and 2.5+ hours of timed stages and it was the liaisons that offered just as many good times. With vast and expansive landscapes that took hours to skirt, brutally steep hike-a-bikes and singletrack that took us through farmer’s yards, freak hail storms, mechanicals and searching for water and more importantly coffee and ice cream was all part of your normal day. Each day was an adventure in every sense of the word 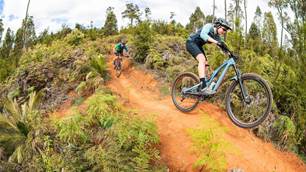 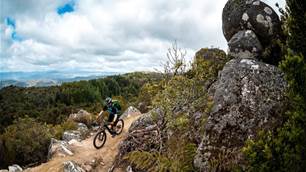 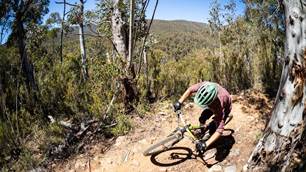