They say sport is the greatest unscripted drama, and time and time again this is proved to be a brutally accurate account of a supposed ‘leisure’ activity.

The drama of racing plays out, often to the detriment of the dreams and aspirations of those battling between the tape. Some drama is somewhat predictable in cycling. An attack may occur where the strongest rider breaks clear of the rest and the only remaining question is whether or not they will be caught. At the end, there will be a winner and a loser - the winner will be happy, the loser not so much.

Some races, though, play host to far more absurd occurrences. Ones that have spectators gobsmacked and athletes posing the sort of questions that can keep you up at nights. Why and what if…?

For example: Why, when you ride your bike for 10–20 hours a week over all manner of terrain, do you only get a flat tyre during the 90 minutes when you are racing? Why, after many thousands of revolutions during training, does your chain break just as you leave the start line? Why did a rider who excels at tackling technical terrain crash during their warm-up mere moments before their start? What if I never got the flat tyre? What if that chain never broke? Could I have got third? Second? To twist the knife further, could I have won?

These questions can weigh heavy on the minds of any athlete found at the wrong end of sport’s tumultuous disposition. But what about the other end of the spectrum? The end where the sun is shining and wins are counted in multiples. At the Absa Cape Epic in March the event was dominated by the Scott-SRAM team’s pairing of Nino Schurter and Matthias Stirnemann. With their overall win being propped up by multiple stage victories, it would seem the team had achieved a seemingly magical level of optimisation of their feng shui. But was it magic that meant they could travel close to 700km across South Africa without a race-ending mechanical or ‘occurrence’ that could rob them the win? 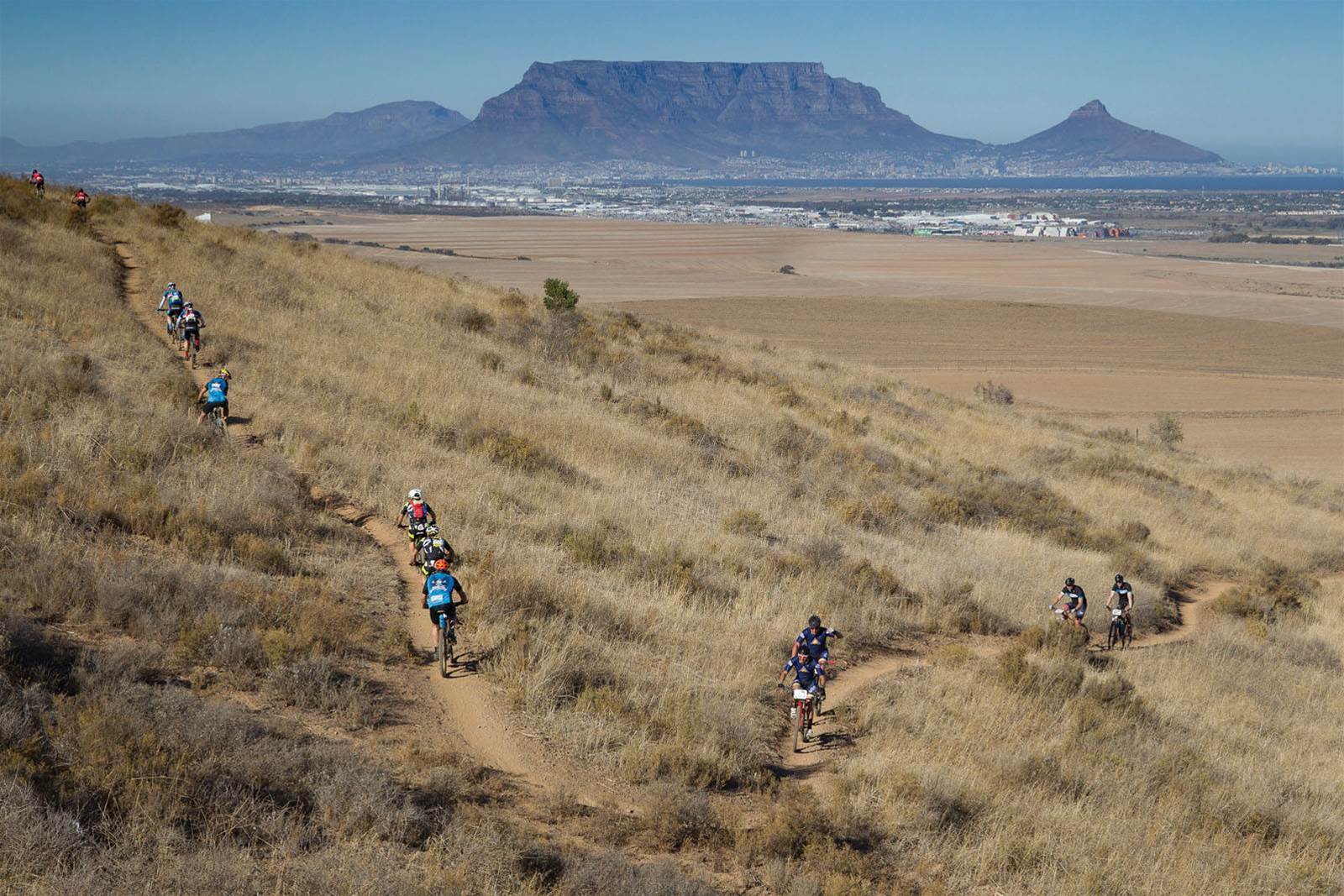 To answer, let’s look back to 2012 and the London Olympics where Nino Schurter lost - going outside on the last corner and allowing Jaroslav Kulhavy to come up the inside and take the gold medal. It was the ultimate ‘what if’ for Nino to ponder for another four years. But as we learnt at the 2016 Rio Olympics, Nino didn’t let it constrain him but instead used it to develop him. Instead of pondering ‘why’ or ‘what if’ for too long, it was ‘what’s next?’. It was all about learning from mistakes and moving forward. So maybe that attitude to adversity is what helped Scott-SRAM power to victory. I’m sure top notch mechanics and equipment helped. Some rather large watt bombs most certainly aided their victory. But it certainly wasn’t magic.

Overcoming adversity is one mental battle that could have helped the XCO riders of Scott-SRAM take the win in a stage race over pure marathon riders. But there was also a second battle that could have been at play - composure. Every time I turned on the live stream, Nino and Matthias were flowing effortlessly along one of the Cape Epic’s many technical trails. In sections where other riders were flatting or crashing, the Scott-SRAM team remained composed, playing to their strengths and saving energy for the latter stages of the race. Maybe this is why they won so dominantly.

In a cross-country race, everything is counted in split seconds and you rarely have time to dissect a rider’s ‘process’. But throughout a week-long stage race, everything is more drawn out and you have time to analyse. We’ve already discovered two possible mental advantages which leads us to question how much the mental side of things can come into play in sport. Being physically prepared with adequate equipment is without doubt of paramount importance. But the mental side of things is possibly of equal standing, if not edging ahead slightly. Especially when the win is on the line.

MADE IN AUSTRALIA: Devlin Cycles and Sean Doyle