The life of a trail builder might not be what you think - we caught up with Ryan de la Rue for insights into how he got started, and why.

How does one become a trail builder anyway? Building trails, at an employable level, is more involved than dragging your brake down a fall line, moving some rocks or raking up some leaf litter. Australia's level of trail building is probably more professional than anywhere else in the world, but what's involved?

Ryan De La Rue has been working for World Trail for over 10 years. He has been involved in major projects at Mt Buller, Falls Creek, Cairns, Atherton, and of course in the north-east of Tasmania. And it all began over 15 years ago after a chance encounter with Glen Jacobs from World Trail – a leader in making trail building an industry, and Australia's only member of the MTB Hall of Fame.

“Before Forrest was even a thing, back in around 2005, Glen and Dylan were down to meet a local advocate in the area. The first time I was out riding singletrack was in Forrest, and I randomly bumped into them. Then I did again later that same day. We told them to come out and check out our dirt jumps, which we thought were the best ever, but thinking about them now, they were rubbish.” Ryan De La Rue
Instagram:@rdlr
Age: 32
Currently lives: Cairns
Favourite Trail: Krushka's. We built it early on in the Derby network and it taught us a lot. It made me realise how special that place was going to be.

Ryan went on to have a few more chance encounters with Jacobs, including at Angelsea the following year when the 4X track was being built there.

“I was finishing school at the time and I really wanted to be a trail builder, even though it wasn't really a thing back then. I used to ride and build on a private property in Apollo Bay as well, and I was just trying to ride more and get into racing.”

While Glen Jacobs is known for World Trail, many would also know Jacobs for what he and the Mudcows created in Tropical North Queensland. They pushed the limits of bikes, riders and trails.

“I met a lot of people in the racing scene through Glen, and then when I finished my apprenticeship as a chef, I went over to Canada to do a Crankworx and a bit of racing.” Ofcourse this meant quitting his current job, but when Ryan came home in late 2009, he picked up the tools with World Trail. 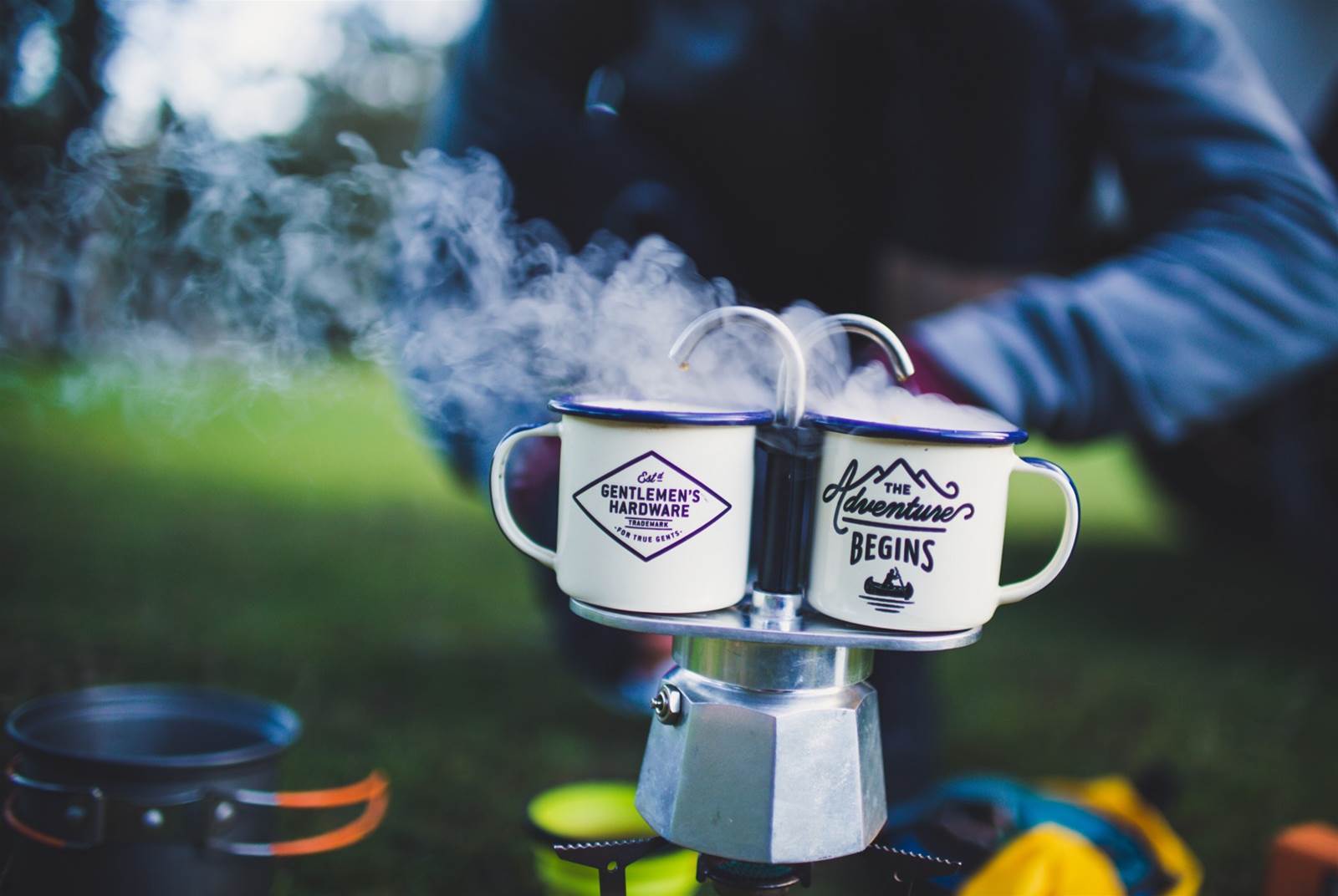 “When I started I didn't think anything more than it being a job that would fit in with racing. But over the years it has changed. These days I still try to be on the trail and in the machine as much as possible but also organise training for new staff, and spend time in the office. I get to share knowledge with staff as well, as they progress though the ranks and also become machine operators.”

There's a certain amount of creativity allowed with their build projects, which allows for personal input from the builders, preventing trails from becoming one type, played out in different locations.

“We get a corridor to work in, so you can be creative. I'll interpret a flag line differently to what Rhys or Max would, or even someone from another company. We get to be creative with how we build, but we stick to our design principals and get to enjoy it as well. It's not like we're building a house, and when we're done we hand over the keys. We actually get to enjoy the result of the labour we put in.” Ryan has been involved with the trail development at Derby, St Helens and George Town in north-east Tasmania – and it's been a busy 6 years. But nothing comes easily when you're working with rock, dirt and wood.

“The first three months in Derby were pretty hard. Where we were working was challenging terrain, and very different to what we had been working in, we started in a valley that had been heavily mined over 100 years ago. I'd just come off the Epic trail in Mt Buller which was one of the first projects where I'd had a lot of creative input, and I was really happy with how it turned out. To then go to Tassie and struggle with the terrain a little was difficult.” “But as time went on, you develop new skills, and any time it's challenging, in the moment, it's hard to look past it. But in time you can look back and see that the challenge has helped shape you a bit more. You don't really understand how much you can learn from challenges and appreciate it until you look back.” 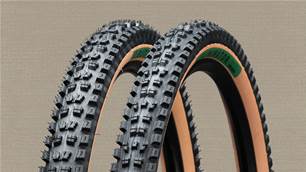