The 2019 AMB Photography Awards presented by Shimano have been drawn - here are the winners. In 2017 Simon McLaine won the Photographer of the Year, as an Aussie living in Canada. In 2018 Nathan Hughes won as an American living in France.

So in response to global photographers winning - we created a Local Shooter category. Basically you had to submit your portfolio of four images, and just tick that you're an Australian resident (don't worry, we checked!)

It was pretty tight with some great entries, but only one photographer nailed it across all four - and that was Katrina Vackova. Katrina has won a full Shimano Deore XT M8100 12-speed group set thanks to Shimano Australia, and she will be photographing something for us in the near future. 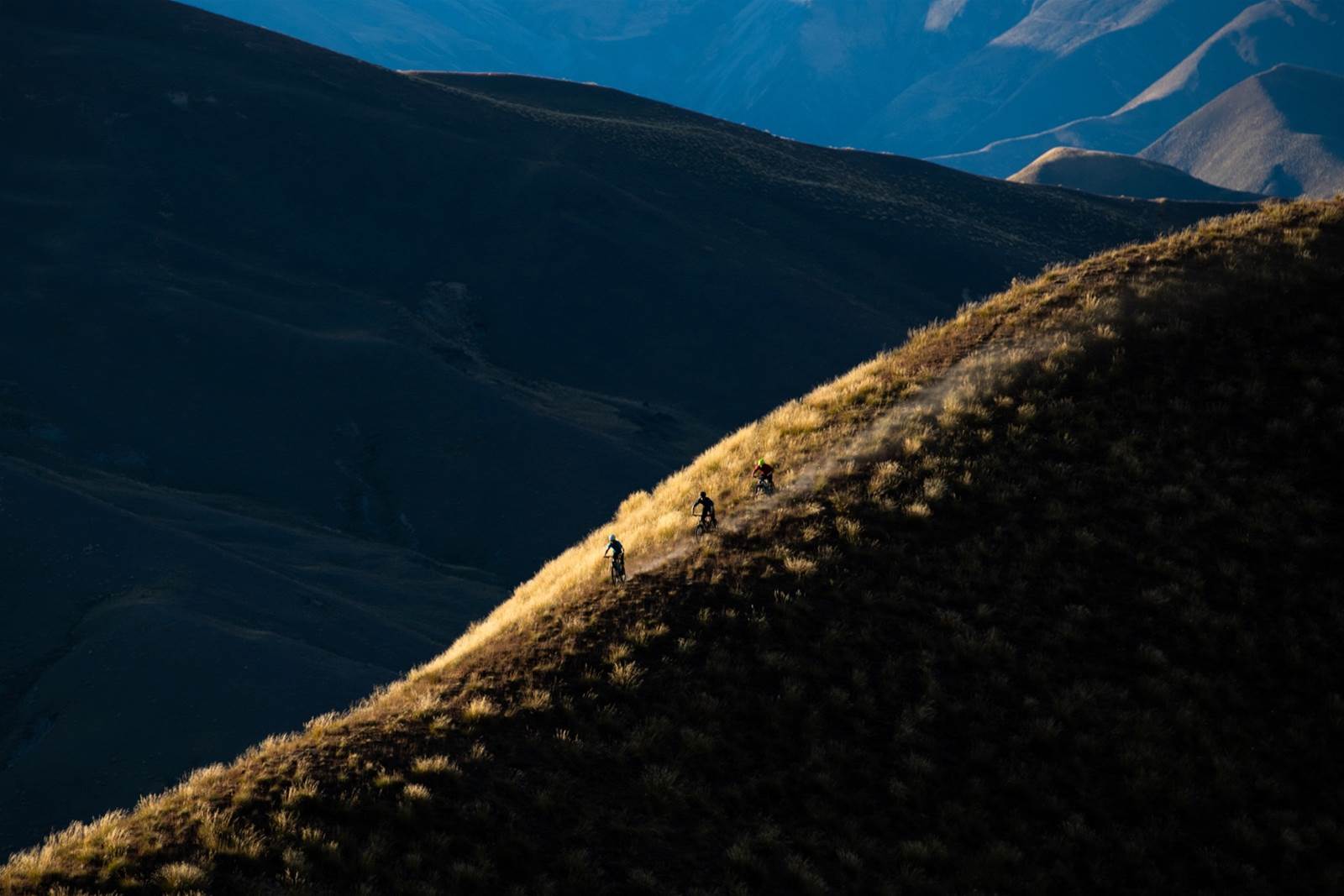 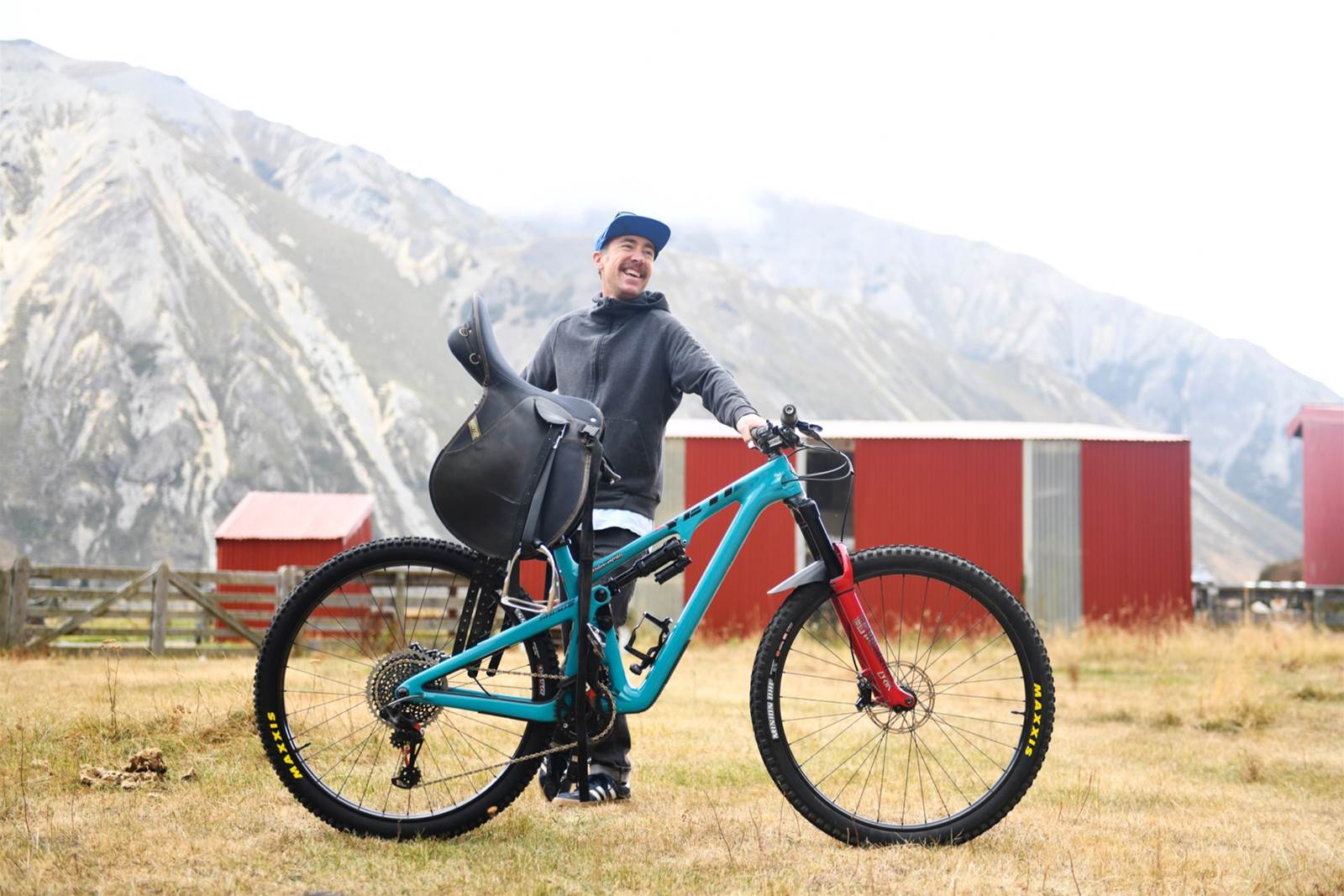 Hear more from Vanessa and about her photos in our new issue, it is on sale in late October. 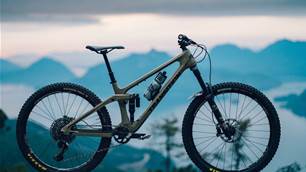