Check out this long-travel trail bike, the Trek Remedy 9.8.

Trek recently released some brilliant updates to one of their most popular and successful mountain bikes  in their lineup. The Remedy has been the backbone of Trek’s trail and enduro range for many years presented in both 27.5” and 29” wheels sizes, until the Slash hit our trails a few years back. The Slash saw an end to Remedy’s dominance at Trek, splitting riders down the middle as Remedy became available as only a 27.5” wheel machine, with riders having to opt for the Slash – a much more aggressive race-focused bike – if they wanted to roll on 29” wheels. This is not to say that the smaller Remedy was not a race winner (it certainly was), it just lacked the fun and excitement it once offered in the 29” size. As time goes on, it feels like the Remedy was almost left behind and pushed aside into the shadows during the development of the ever popular big line crushing Slash. 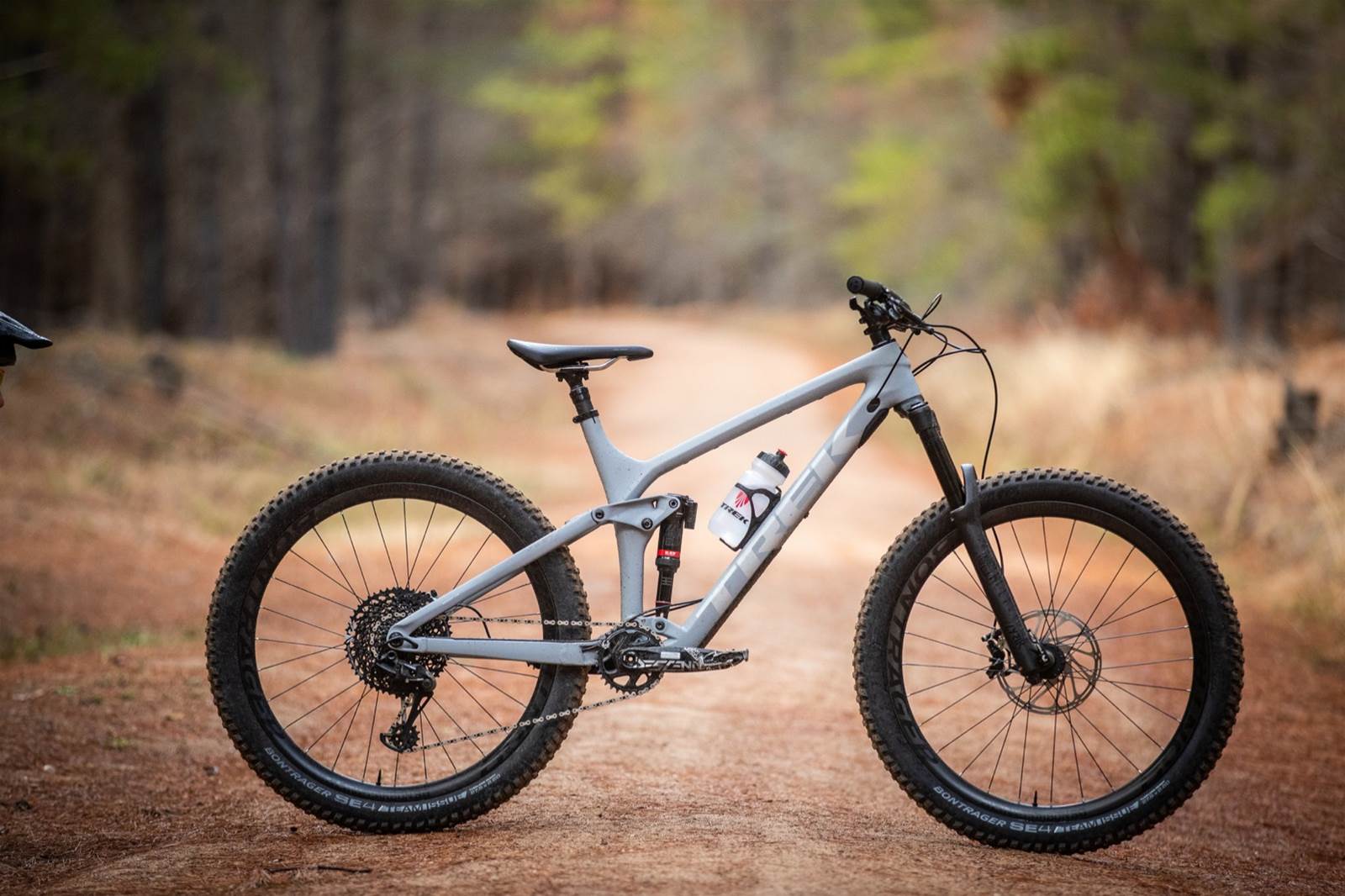 However, the spotlight has now shifted and the floodlight is on the Remedy with some changes that brings it in-line with the Slash and perhaps even a few steps ahead. Trek is still offering the Remedy only in 27.5” wheels and with its 150mm rear wheel travel and 160mm fork it could easily be called Slash 27.5”and the Slash now Remedy 29”. Are you confused yet?! The similarities to the Slash don’t stop, with the Remedy now losing the Full Floater (one of Trek’s longtime suspension systems), the rear shock's lower eye now mounts directly to the frame allowing a stiffer front triangle and better mid-stroke shock performance with modern tunable air shocks. 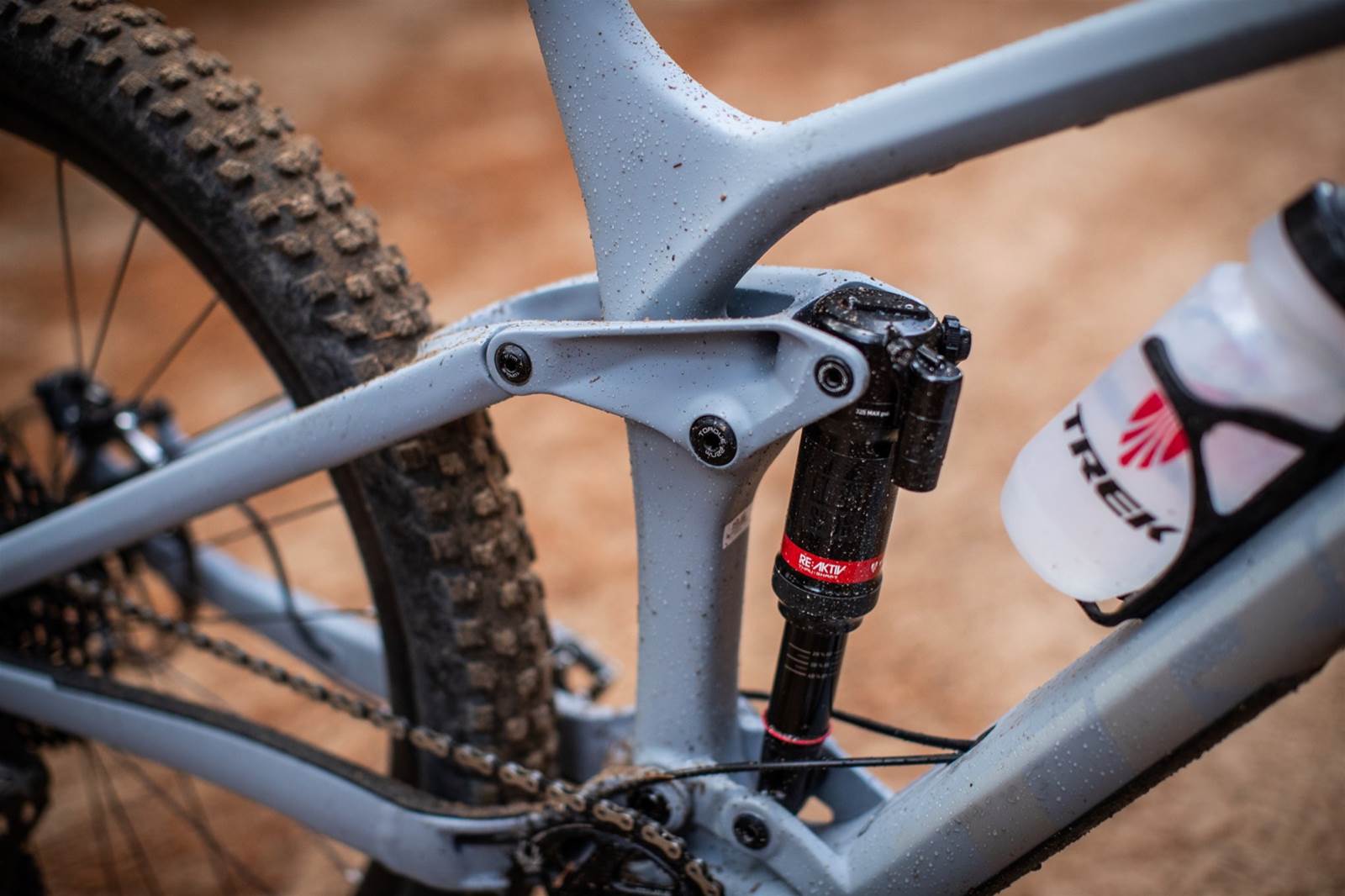 This change was also made on the Trek Session, their downhill bike, and changes like this make the Remedy’s rear suspension setup more like the Enduro World Series winning Slash (and World Cup Downhill winning Session). Changes such as these can only mean one thing: this new Remedy is not here to mess around! It’s simply going to pick up where it left off – before the Slash rolled along and took the spotlight. 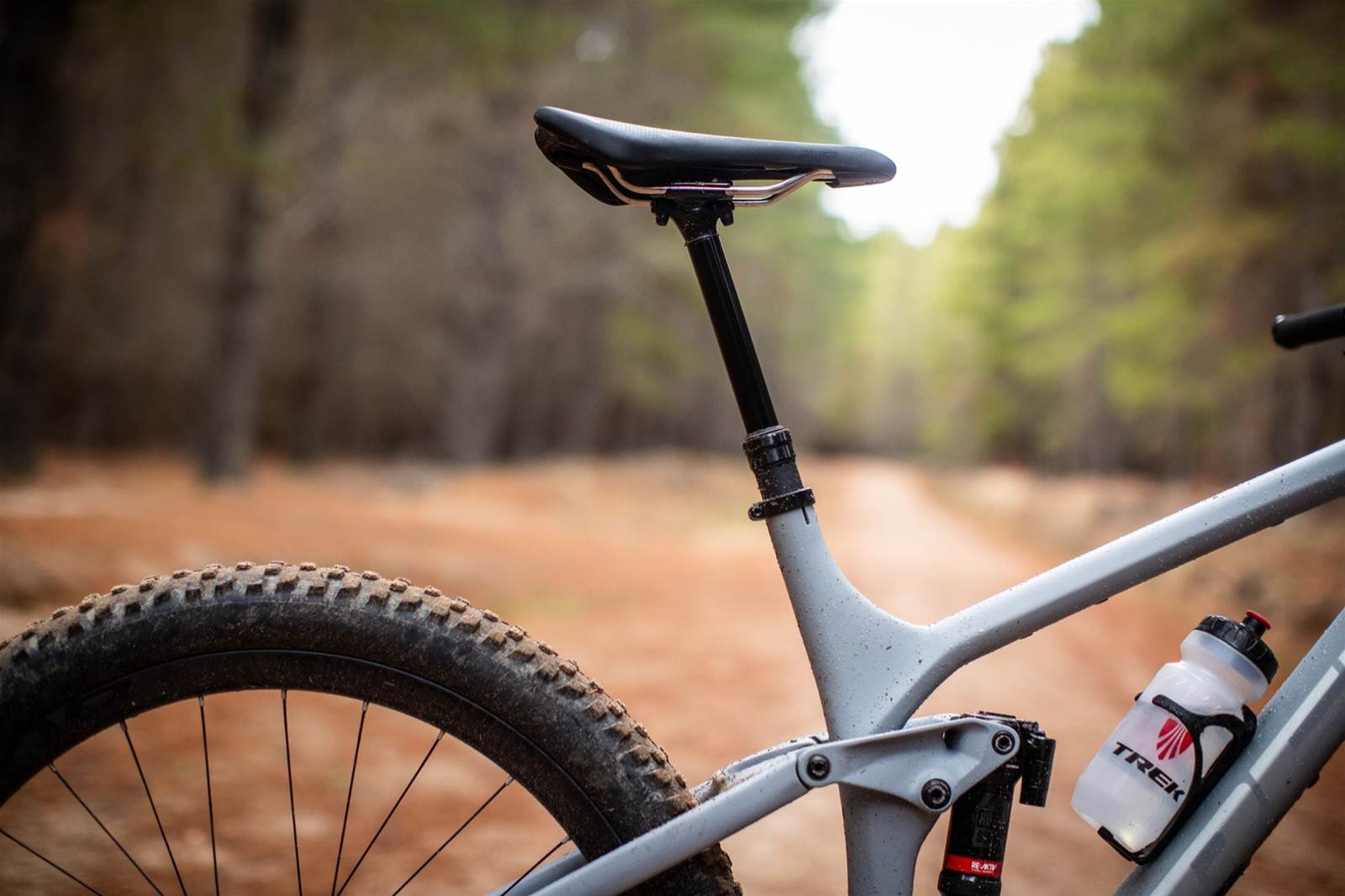 Another highlight that pushes the Remedy out from behind the shadow of the Slash is something so small that you could be forgiven for overlooking it. Trek adjusted the seat tube angle, shifting it forward and making it a much better climber than it was in the past (and leaving its 29” wheel brother for dead on the climbs). This change also afforded more room for a longer dropper post; a sign that Trek can see the Remedy getting into some very serious situations. 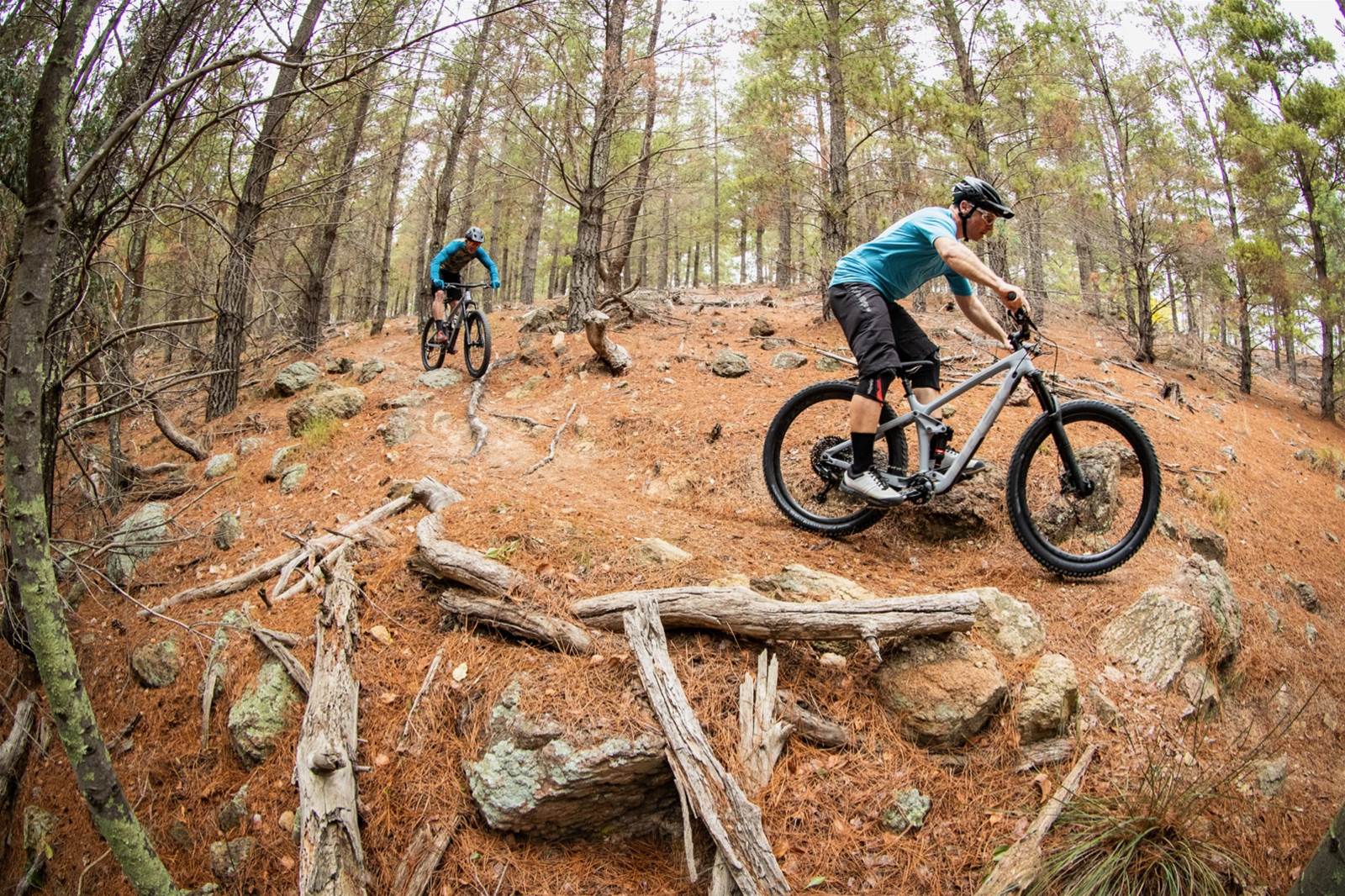 You will also seeing 100g shaved out of the frame helping with this climbing and really allowing you to shift the Remedy around the trails at low speed with ease. Sticking with modern trends there is a shorter back end and longer top tube while allowing space for the 2.6” wide tyres coming stock on the Remedy and allowing room to fit all the way up to a 2.8” wide tyre. 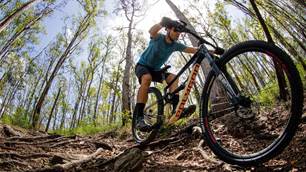