Dropper posts are nothing new to Fox, but after several years without a new product in the increasingly competitive dropper post market, Fox have released a culmination of technologies, features and performance into the new Transfer.

Fox’s first attempt at a dropper seat-post was the D.O.S.S, and although it was (and still is) pretty darn good for the time, sporting reliability that some other big brands could only dream of, it wasn’t perfect by today’s demands of infinite adjustability, and ergonomics. Sharing some technologies of the D.O.S.S, Fox began to develop the new Transfer dropper seatpost well over 2 years ago. During the early days of development, sponsored riders and Fox employees were seen testing ‘prototype’ versions of the new Transfer post, putting it through the demanding testing that only real world use can deliver. The result, is a very refined product that ticks all the boxes one could ask for in a modern day dropper.

Fox’s new Transfer comes in 3 travel options from 100mm, 125mm through to 150mm drop, in the common 30.9 and 31.6 sizes for both internally and externally routed setups. The externally routed ‘collar’ version has the adjustable cable entry at the collar of the post, rather than extending to the top, and the internally routed post has a simple and effective lever ‘hook’ system. The cable actuation is handlebar mounted via a neat little lever that can be specced according to your existing setup. Fox actually sell the levers separate, allowing users to customise the setup based on whether they are using a 1x or 2x/3x drivetrain, or whether they want the lever to be left or right side mounted. 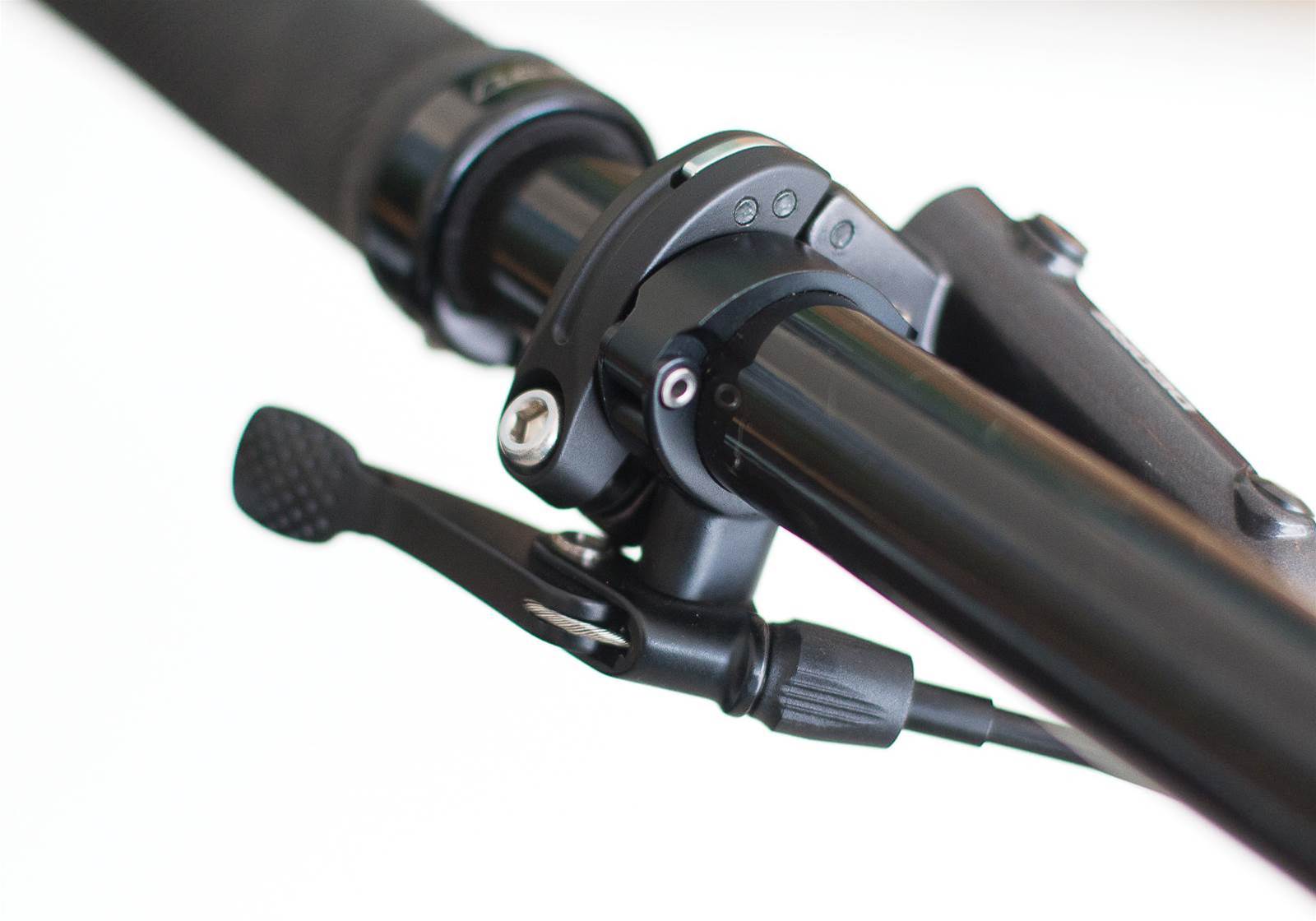 SETTING UP THE TRANSFER

Setup is nice and simple. If you can change a gear cable, you can fit the Transfer. Both the internal and ‘collar’ versions utilise the cable head at the post end to allow for easy cable tensioning and setup at the lever end. For most systems - the setup process takes less than 20 minutes from ripping the parcel open to riding off into the sunset doing wheelies.

Functionality is smooth, return speed is perfect but the lever modulation is probably the most pleasantly surprising function of the new Transfer. There’s not a lot of tech talk about how the lever just actuates so well, it simply comes down to ergonomics, and Fox have nailed this one. As I’m running a 1x11 setup, I’ve chosen the left ‘under’ shifter style lever that is mounted to the bar using a discrete little clamp. The force required to actuate the post is minimal, although keep in mind - the post function relies heavily on cable tension. Not enough tension, and the post will slowly struggle to return to its neutral height, which you may experience in the setup process. Don’t sweat though, as a little ‘pre-stretch’ of the cable before trimming it down and tucking it into the lever bed will give you a very nice speedy return speed without bucking you out of the seat. Once set, minor adjustments can be done with the barrel adjusters if needed. 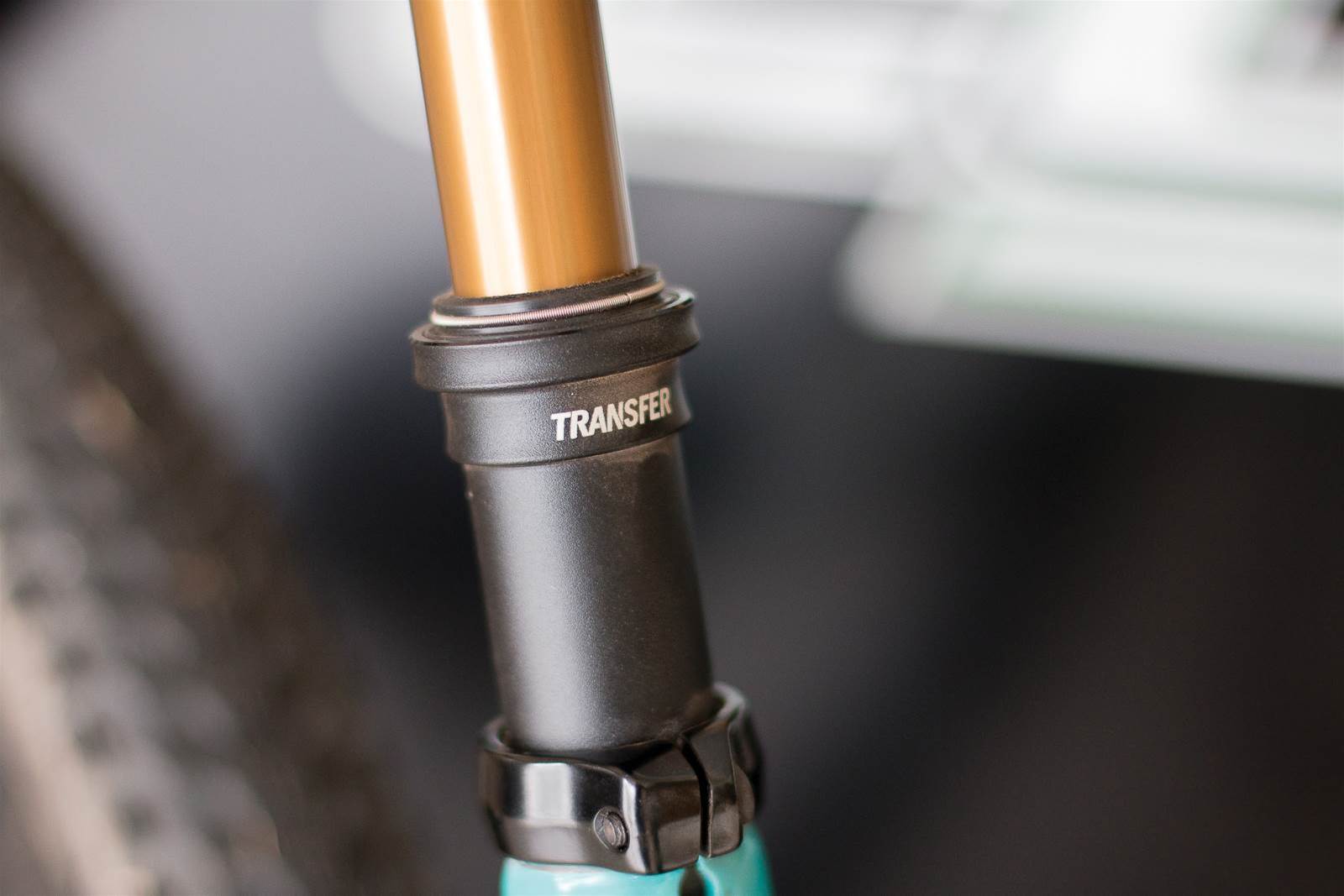 MOVING WITH THE TRANSFER

On the trail, the actuation is very much reliant on setup and positioning of the lever unit. If you find it’s difficult to reach, you may find yourself struggling to actuate it when you need it most. Lever positioning will simply come down to personal preference. It took me a couple of rides to get the position of the lever just right, so that it came naturally to drop the post both before and during downwards runs when needed. The last thing you want to be doing, is taking your eyes off the trail to look for a lever!

Whilst the Fox post has only been out for a few months now, it brings with it technologies that have proven confidence in the market, and we’re certain that the Fox Transfer will be a competitive, reliable player in the dropper post market for many seasons to come. And finally, with consideration to over 2 years of field testing, Fox’s new Transfer is an attractive option for those seeking reliability, affordability and suitability for any rider’s demands. A well executed, very well refined, dropper seatpost. 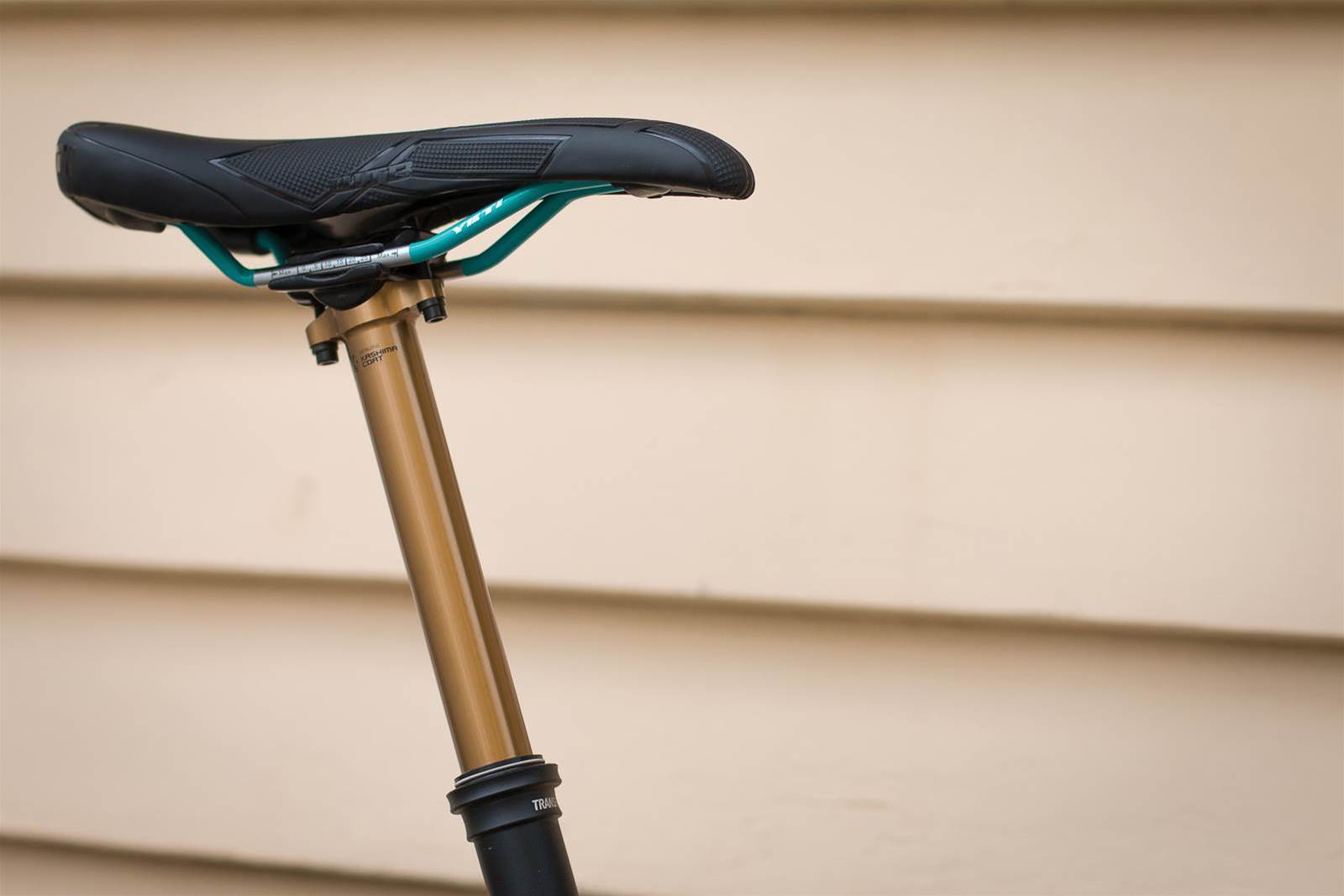 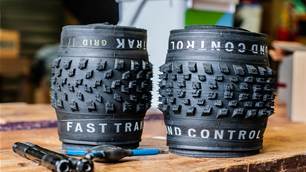 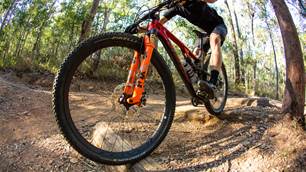 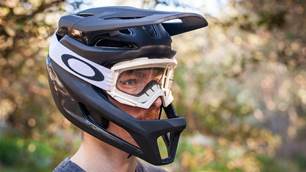