When you've bonked and feel as though you can no longer pedal, a can of Coke will not only get you to the end of your ride but have you pushing the pace. But why?

You know the feeling – you’re three-quarters of the way through a long ride or race and fatigue is really starting to kick in. You’ve been trying to keep up with your nutrition, but despite your best efforts, everything is falling apart. You stop and reach for a can of the black stuff. 10 minutes later you’re punching up those hills feeling like you’ve only just jumped on the bike. So, why does Coca Cola just work? Is it physical? Mental? Magic? Let’s investigate…

What’s in a can of Coke?

There are lots of different brands of cola, but for the sake of this article, we’ll talk about Coca Cola, because that’s what is often given at events or used by pro athletes competing in endurance races. Coca Cola has just over 10g of sugar, 10mg sodium and approximately 12mg caffeine per 100g. When you compare this to a sports drink, Coke is higher in sugar and lower in electrolytes.

Why does it work?

Caffeine is well documented to improve performance, particularly in endurance events. However, the amount of caffeine that has shown to improve performance is around 200mg for a 70kg cyclist. This is much more than what you get from a can of coke which is has around 35-40mg in a 330ml can. So, maybe it’s not the caffeine that’s giving you the boost.

So, is it just the sugar? Well, maybe. Coke is made with simple sugar (sucrose) which is a combination of fructose and glucose. The combination of fructose and glucose means your body can quickly refuel both liver and muscle glycogen, so by having that can of Coke, you’re topping up the fuel available to make it to the finish line. However, isotonic sports drinks contain 5-8% carbohydrates which is the ratio needed for the fastest absorption and fuel availability. Coke is hypertonic which means it contains more than 8% carbohydrate (with approximately 10%), so it takes longer to leave the stomach and longer to absorb into the blood stream than it would with a sports drink. 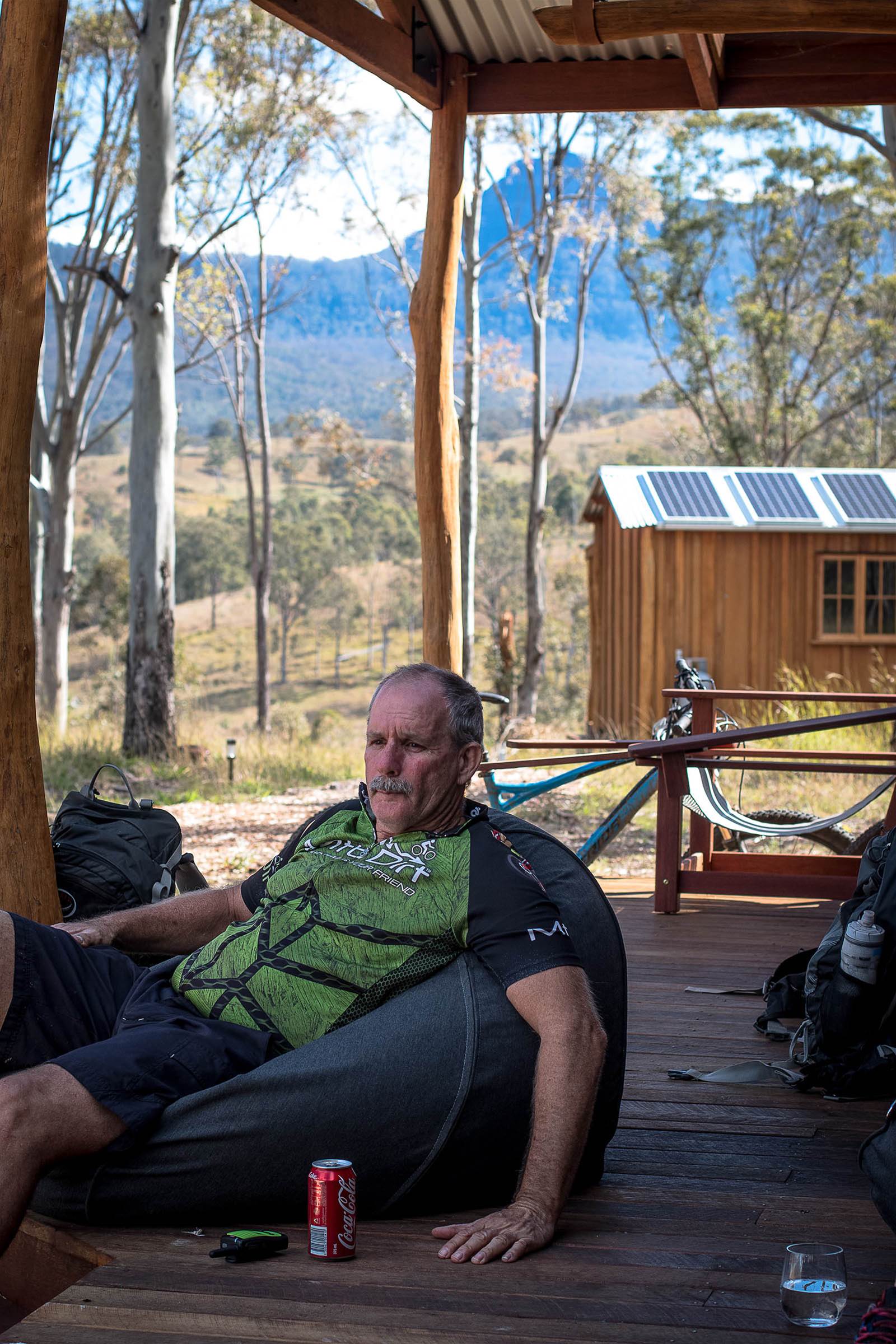 If the sugar doesn’t work as quickly as sports drink and the caffeine isn’t enough to give you a real boost, then could it simply be that the benefits of drinking Coke are psychological? Possibly. Sometimes a change in flavour and the associated feelings of a pick me up is enough to help you get through. Another theory is the ‘mouth rinse’ effect. A growing number of studies have now shown that rinsing the mouth with a carbohydrate solution is associated with approximately 2-3% improvement in high intensity endurance exercise performance (i.e. pushing hard at the end of a race). This performance benefit occurs even when you don’t actually drink any carbohydrate. So, perhaps a sip or two of Coke, is acting like a mouth rinse of carbohydrate with the added benefit of providing some glucose for fuel once it’s digested. Because Coke is carbonated and so high in sugar, it can lead to a greater risk of gastro intestinal (GI) upset - not what you want at the end of a ride or race! Also, if you’re sensitive to caffeine, you will want to avoid drinking Coke, even during a race, as it can increase heart rate and contribute to those pesky gut problems. There have been a few studies looking at using a carbonated and caffeinated fluid similar to Coke during endurance cycling which found minimal GI symptoms despite the carbonation and caffeine, but you never know!

Firstly, remember that sugary drinks like Coca Cola should not be everyday drinks. If you do want to use Coke, before you try it in a race, try it in training first. Practising drinking it on a long training ride about half to three-quarters of the way through will give you an idea if it works for you without any adverse symptoms.

To avoid stomach issues, you can try drinking it flat, or diluting it with water (two-parts Coke, one-part water) or half and half with a sports drink (although this may taste weird!). This not only reduces the fizz, but also reduces the carbohydrate percentage, making it faster to empty from your stomach and absorb into your bloodstream.

If you want extra help with your race nutrition plan, see a Sports Dietitian who can tailor a plan to suit you. You can find one near you at sportsdietitians.com.au.

Looking for more advice on ride nutrition and recipes so you don't have to keep eating energy bars? Why not pick up a subscription to AMB Mag?