Can you get fitter and stronger without a bunch of devices telling you what to do? Here are tips from Anna Beck.

In the midst of a pandemic-focused world there is one thing none of us would have picked: cycling is booming. Those who dabbled in the sport are becoming more fervent adventurers or trainers, and those who got their kicks in gyms or in team sports are saddling up and exploring the great outdoors by bike.

Training with heart rate and power is a great way to gauge effort and assess changes in fitness, but for both the newer rider and the experienced mountain biker, there is a lot to be said about riding on feel. After all; batteries fail, sensors have non-compliant moments, and during racing staring at a computer is a great way to miss what’s going on and never find your limits. Just as 90s fashion is back, what’s old is new again; and in this article we will discuss the advantages and limitations of RPE (rate of perceived exertion) training and how to incorporate this metric into your training in order to maximise performance when it counts.

Back in the olden days, there were no such things as heart rate monitors. Training was mainly duration based and focussed on getting the miles in rather than specific times spent in specific zones. Stop watches were the pinnacle of technological training tools.

The RPE scale, pioneered by Gunnar Borg, was developed as a way to gauge the feeling of exertion and relate it to physiology at a given intensity. Still used to this day during physiological testing (ie: VO2 max testing in labs), the ‘Borg Scale’ ranges from rating 6 to 20, with 6 being equivalent to watching Netflix (no chill though that could be anywhere from 8-17) and 20 being maximal exertion such as sprinting at the end of a maximal sustained effort.

The cool thing about the Borg Scale, however, is that when reported correctly the numbers actually correlate to different heart rates; for example anything below 12 is pretty much guaranteed to be aerobic, 12-16 looking from aerobic to anaerobic threshold and >16 being above threshold into VO2 max. The modified Borg will be found more frequently in training programs and simplifies the 6–20 down to 1-10 (in the same way doctors may ask you to rate pain on a pain scale).

In fact, the older standard Borg RPE chart (6–20 point scale) has been repeatedly validated as an accurate representation of physiological strain when correlated to heart rate at a given intensity; for example in a study of 2560 athletes, the aerobic threshold/threshold 1 correlated with a RPE of 10.8 ± 1.8, while the second threshold, the anaerobic threshold/threshold 2 correlated with an RPE of 13.6 ± 1.8; so roughly 5.5/10 and 7.5/10 on the modified 10 point scale.

How to train with RPE

Step one: Leave your computer at home, or alternatively put it in your pocket or remove power and heart rate data fields from the screen.

Now it’s not exactly that easy.

British Cycling has produced a handy guide to using RPE based on a ten point scale in order to quantify your self-assessed training feels, reproduced here:

RPE isn’t foolproof. If you’re feeling great, you may undershoot what’s happening physiologically, and if feeling crummy, the numbers may inflate. This is both a blessing and a curse, however, as it can give an extra dimension to training that heart rate and power together omit: the experience of training. Because it can be a hard thing to get your head around, training with RPE should be practiced regularly to understand your body’s output and the sustainability of it at any given time. 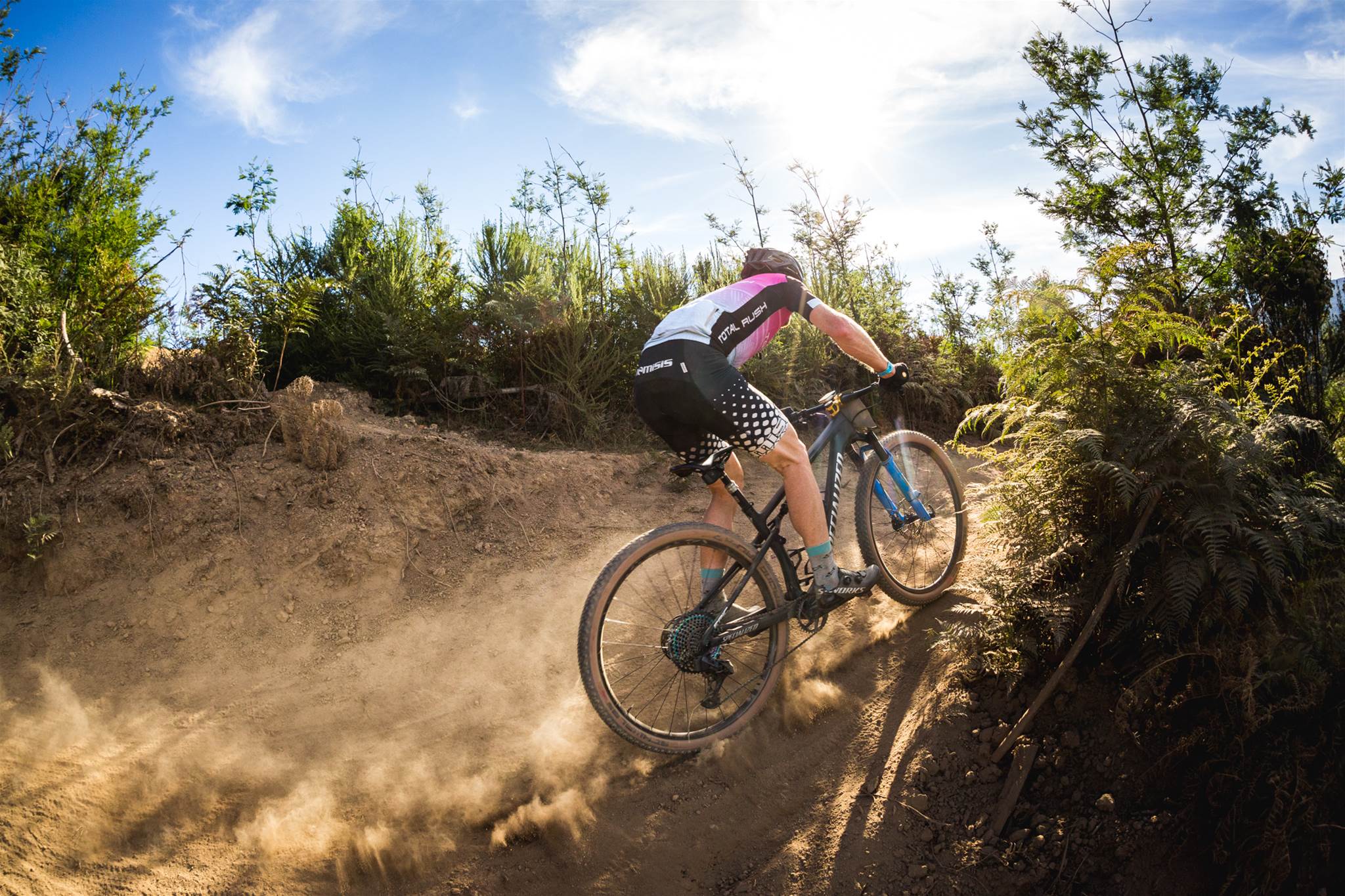 The difficulty, of course, lies within things like external factors and the duration of riding. Sure, you’re heading out and pushing into a threshold zone, which is probably a 7 on the scale of RPE (I mean, who isn’t guilty of this?). However, you have just had a coffee and are feeling awesome so you feel like it’s a sustainable 5. Alas, a 7 is a 7 and this optimism and underrating your exertion could lead to crashing and burning 30 minutes later! The requirement to be in tune with your body and the pressure you’re putting on the pedals is paramount for RPE to be an effective method to train by.

How to ride solely via RPE

If you are a techno luddite, there’s no reason why you can’t train solely on feel. In fact, leading into a World Marathon Championships event I trained solely with a cheap running watch, and the race went pretty well!

The broad rule of thumb is that most of your training should be easy and this is where people come unstuck, often riding smashy sessions with your mates that may sit at around a 7 on the modified Borg all the time. This is a risky training tactic as it has the potential to leave you feeling tired most of the time, while unable to hit those top-level gains when it matters the most.

Ideally your long rides and a bulk of your work will be at an RPE of 3-5, with some occasional time spent recreating the specific demands of your event. For example, marathon climbing will require some longer efforts in zone 6 and 7, while XCO race starts look suspiciously like zones 8 and 9! Gravity enduro requires a solid base of riding at RPE 3, while layering on a good anaerobic smattering of 8, 9 and 10.

So my challenge for you this month is to do a weekly ‘naked’ ride… no, please keep your kit on, but ditch the computer (or if you must, chuck it in your pocket where you can’t see it!) and dial in your exertion on feel.

Pros and Cons of RPE Training

-Gives you a good understanding on how to ride on ‘feel’

-Useful for those occasions where technology fails at inopportune times

-Frees the mind from the shackles of technology

-Takes a long time to understand how sensations, exertions and durations are related

-RPE ratings can be increased by fatigue, temperature, sleep status, hormones and psychological factors1, and decreased by caffeine.