Cross-country mountain bike shoes are getting fancier every year, and the new fi'zi:k Vento Ferox are on that exact same wavelength - although they've added some extra Italian flair.

I first tested some of fi'zi:k's mountain bike shoes way back in 2016, and while the quality was top notch, they did run a little warm and the cleat position was a bit too far forward. The carbon sole was rock solid - although fairly flat. Having tested a few more pairs over the years, the materials and soles have been changing - all for the better. They even brought out a gravel shoe, the fi'zi:k Terra Powerstrap X4, that used two big velcro straps for fast use and endless reliability. 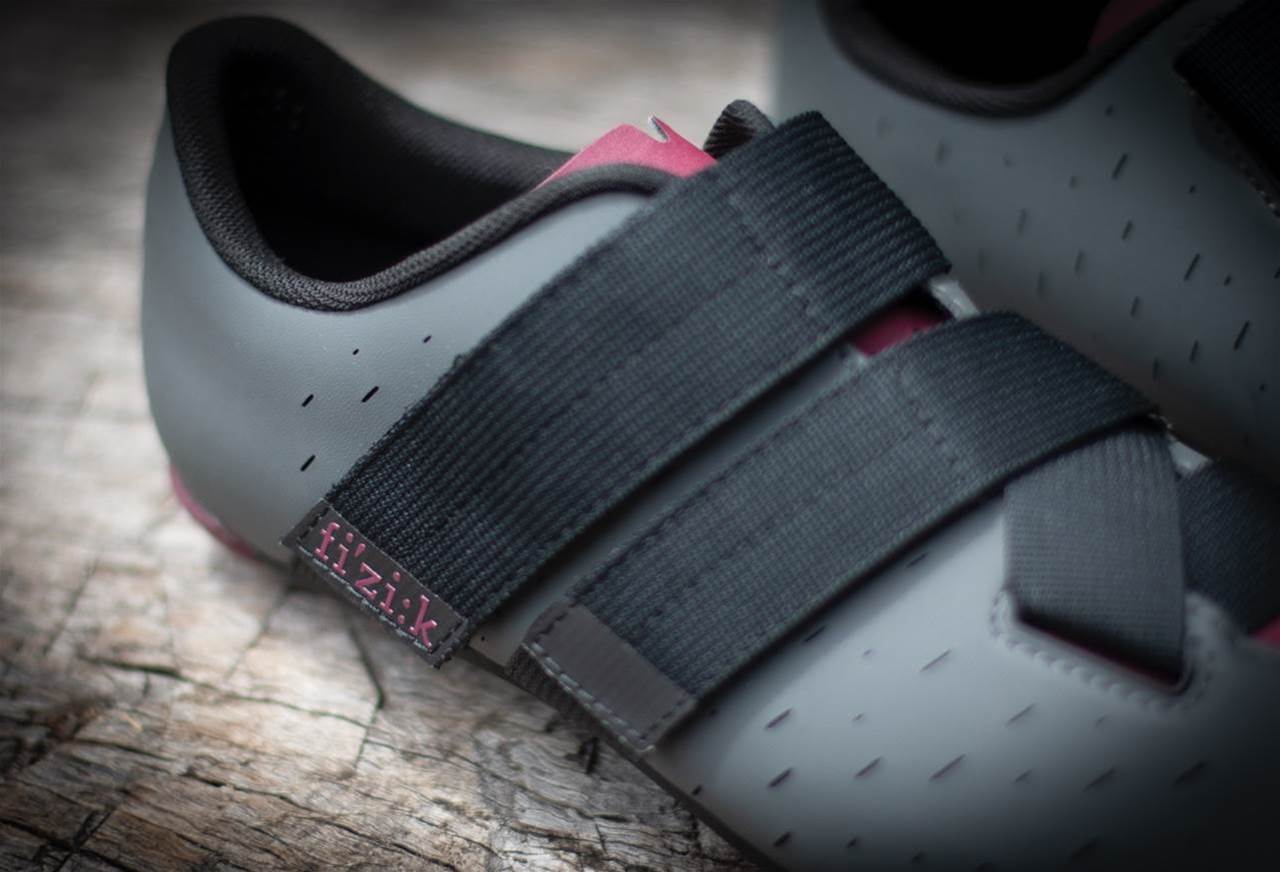 The PowerStrap gives a whole lot of holding power and dissipates the force over a large area of the shoe, so it's quite comfortable. And for those who are wary of buckles and BOAs, you'll find it suitably simple. A mountain bike shoe for clipless pedals isn't much good if your foot isn't secure, so the reliability of a big velcro strap will be appealling for many, from racers to those heading out on multi-day adventures.

All the details on the fi'zi:k Vento Ferox mountain bike shoes

Hitting the market at $519.95, the Vento Ferox are playing with the likes of Shimano S-Phyre 902, Specialized S-Works MTB shoes and many other fine pieces of footwear. LIke the other top dogs, the Vento Ferox use a full carbon midsole for plank like stiffness. There's plenty of rubber lugs, and the rubber crosses under the arch so you're still surefooted when off the bike and clambering. To this end, there is also room to fit toe spikes - a boon for cyclocross and muddy races. You'll see that the cleat pocket is super long, and there's plenty of room to move the cleats further forwards or backwards. I fitted mine most of the way back at first, but had to stop early into a ride to move them forwards. Rearward tends to be favourable for control, with forward positioning helping shifts in and out of the saddle to sprint. But you can set them up however you like, or however you bikefitter has advised you.

The inner sole is very thin to avoid adding to the stack height - although I swapped it out for my own cycling orthotics (it'll happen to you as well). The upper is fully synthetic, with a reinforced toe and heel area. It helps with ventilation, and the impressive low weight. My test pair in EU44 came in at 347g a shoe, including the cleat plates (but not cleats and bolts). As a comparison, a fresh pair of Shimano S-Phyre 902 weigh 334g per shoe. It's the closure that's different from most high end mountain bike shoes. While the Li2 BOA dial graces the lower foot, the upper is all about the PowerStrap. It's attached at the base of the upper and easy to have tight - even too tight. It's a very svelte finish and I had no pressure points over the ventilated tongue on the shoe. After taking off and realising I had to cleats too far back, the Vento Ferox have been easy to get along with so far. I've used them on rides from 1-3.5 hours long, in a mix of dry conditions, to greasy mud and a cyclocross race with a horrible mix of mud and cut grass. The kind that clogs EVERYTHING.

So far the shoes have been exactly what you'd want in a race shoe. They dry fast and barely hold water, with a stiff sole, good grip off the bike and a heel cup and retention that means your foot doesn't budge. Personally, the only downside is width. I have a really wide foot, and the previous fi'zi:k shoes I have ridden in have been able to have enough give with the synthetic leather upper. The woven synthetic used here is light, airy and strong - but so far it's a bit tight across my thicc forefoot. I've got more riding to do so I'll see if it ends up settling down. I'll have a full review in Issue #197 of AMB.