We take a look at cramps and separate the pickle juice from the snake oil when it comes to prevention and cures!

We’ve all had one, whether it’s in the middle of the night or the middle of a hard ride and boy are cramps painful! A cramp is an involuntary contraction of a muscle that can feel like someone is stabbing you from the inside out. Symptoms usually ease within minutes, but often leave your muscle in knots and sore for days. The exact cause of muscle cramps during exercise is still not well understood and there are many theories about how to prevent and cure them.

What causes a cramp?

Lots of theories have surfaced over time to try to explain the cause of cramping during exercise: exercising in the heat or humidity, heavy sweating, tight muscles and tiredness. One of the most common was dehydration or a lack of electrolytes (particularly sodium or salt), although there is minimal scientific evidence these are actually causes of cramps during exercise. 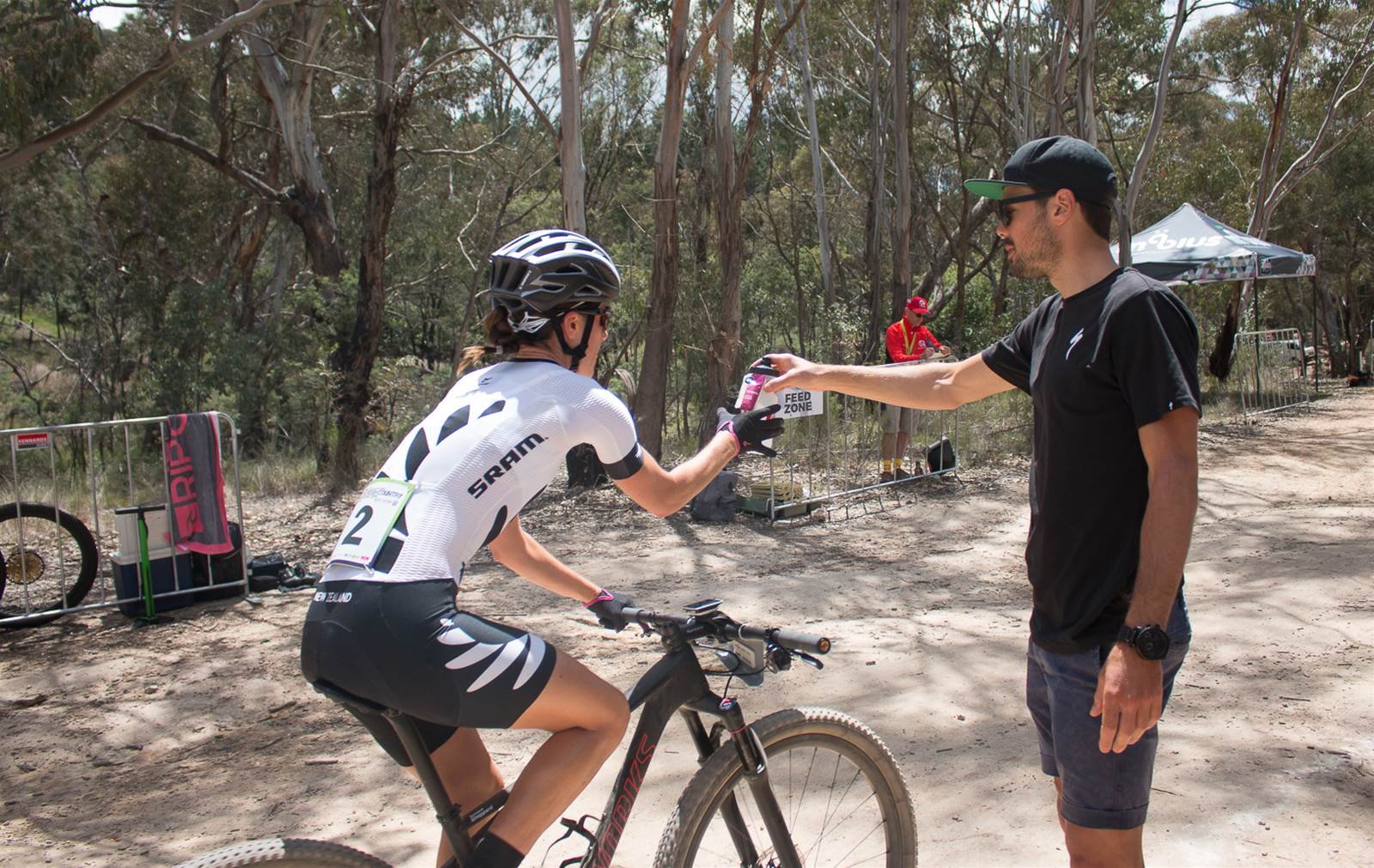 Over the last few years, the commonly scientifically agreed upon cause has become a change to the way our nerves and muscles work together (neuromuscular function) due to fatigue. Basically, fatigue switches on a muscle and the body is unable to switch off the contraction. This tends to be more common when the muscle is working in a shortened position, like in your quads when you stand to pedal and fully extend your legs. Because this switch is flicked unconsciously, cramps are difficult to actively prevent, but there are some things to do to help reduce the risk.

Muscles are more likely to cramp if they are not up to the task. Weekend warriors beware. If you want to avoid cramping, then throwing yourself into a 150km ride off the back of not enough training is probably not smart idea. Instead, build your fitness slowly and consistently so your body is prepared for what you are going to put it through during your next long ride or race. 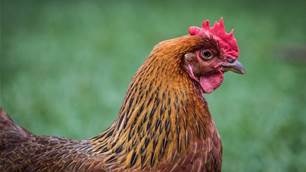 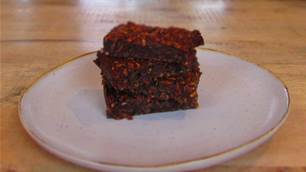 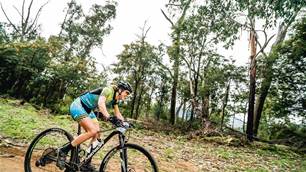 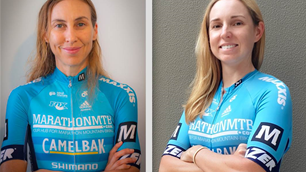