Athletes around the world are turning to compounds extracted from hemp and marijuana to supplement anti-inflammatories like ibuprofen. We cut through the purple haze to dispel some of the reefer madness.

After an enduro last year at Red Hill in Victoria, Lachlan McKillop had crashed pretty hard, and when the race was said and done, he was feeling pretty beaten up. In search of relief, he didn't pop a few Ibuprofen or reach for a tube of Voltaren; instead, he put a few drops of cannabidiol (CBD) oil underneath his tongue to dull the soreness.

McKillop is no stranger to managing pain; he's undergone two major knee surgeries - one to repair damage to his ACL and another for a shattered patella.

"I used Voltaren for quite some time, and it worked — it took the pain away and didn't make you groggy or anything. But, it really messed with my gut, and I had borderline irritable bowel syndrome." McKillop says. "I would also try to keep on top of it with Nurofen when the pain would come up, but there was quite a bit of swelling."

At 29, McKillop didn't want to be reduced to regularly popping pills that helped with the pain but left him feeling like crap, and then he discovered CBD. The difference was night and day.

"The big thing that really amazed me beyond just the pain relief and reduction in swelling; before they (his knees) would feel really rough, and now they just feel better lubricated," he said. 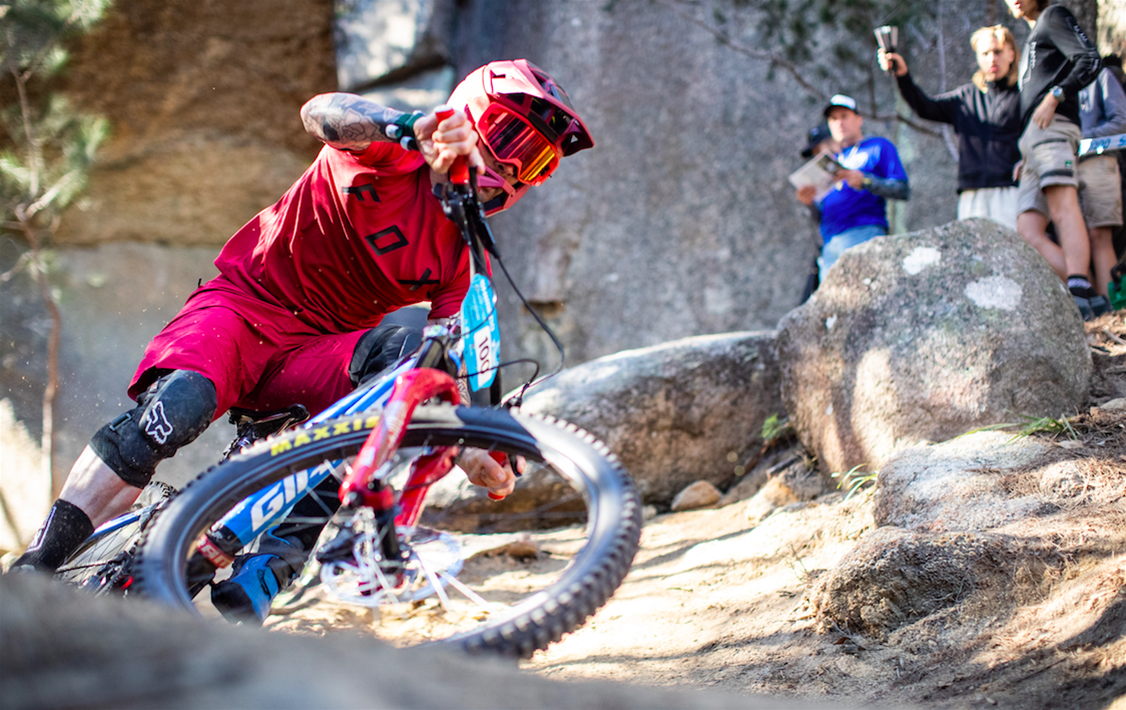 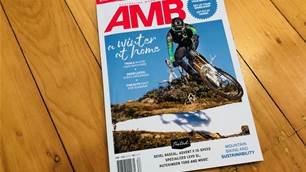 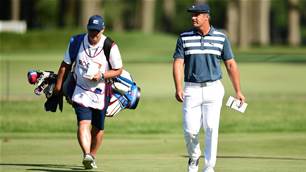