Tegan Molloy made the jump to the Specialized Demo for 2022 - and she's moving fast!

To many of us across the country, this year's Cannonball Festival marked a welcome return to gravity racing on a national scale. After two years without many high-profile events to speak of it was great to see riders back between the tape and testing their mettle against one of the countries best downhill racetracks. Cannonball Festival also gave many of us our first taste of high alpine, chair lift accessed mountain bike riding – a rarity to most of us who live in one of the three capital cities on the East Coast. That is, unless you are Tegan Molloy.

Hailing from Jindabyne, Tegan can comfortably call the Thredbo trails her local. With them being only a 30-minute drive up the ever-scenic Alpine Way, few know the trails better than the 2014 Junior Downhill World Champion. We caught up with Tegan between practice runs to have a look at her new Specialized Demo. Tegan like many was likely surprised to learn of Kona’s withdrawl from downhill racing and bike development at the end of last year. After spending the better part of 10 years riding on Kona’s Operator platform on both the national and factory teams Tegan has found a new home on a Specialized Demo. 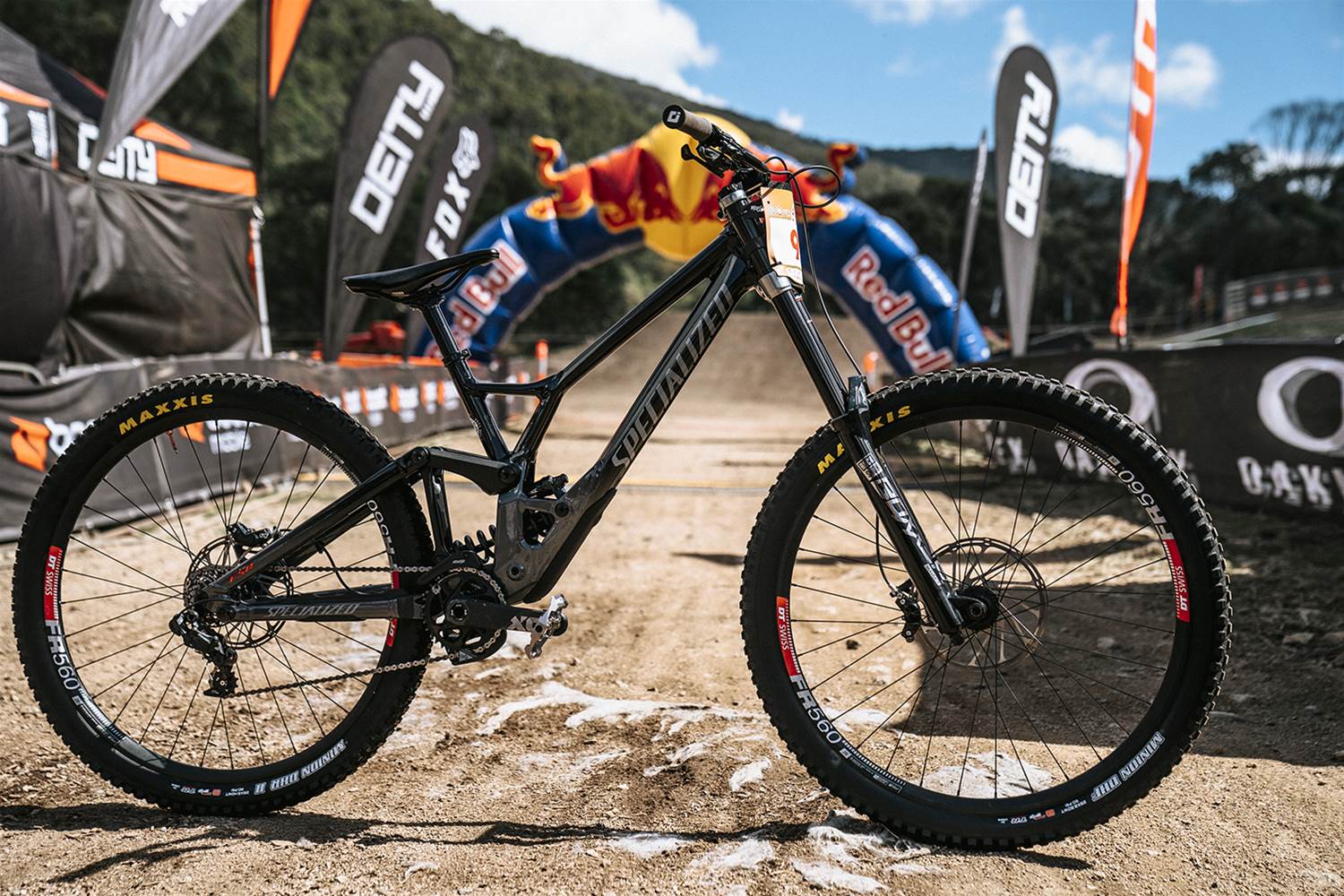 Avaliable in both mullet and full 29’, Tegan has chosen the latter. “I did have the mullet option and it [the Specialized Demo] came as a mullet. Rather than have to get used to a whole new bike and wheel size I thought I’d stick with 29” which here [at Thredbo] - I feel that works pretty well.”

While wheel size changes may have been avoidable, a large shift in linkage design, kinematics, and ride character as a result was a given. Previously familiar with 4-bar style bikes, Tegan’s Demo employs their tried-and-true FSR design. being piloted to World Cup wins and titles by Loic Bruni, it’s a proven platform which Tegan is enjoying. She says the main differences are “the bike is more responsive; it has a slightly higher pivot point which really suits a track such as this one.” 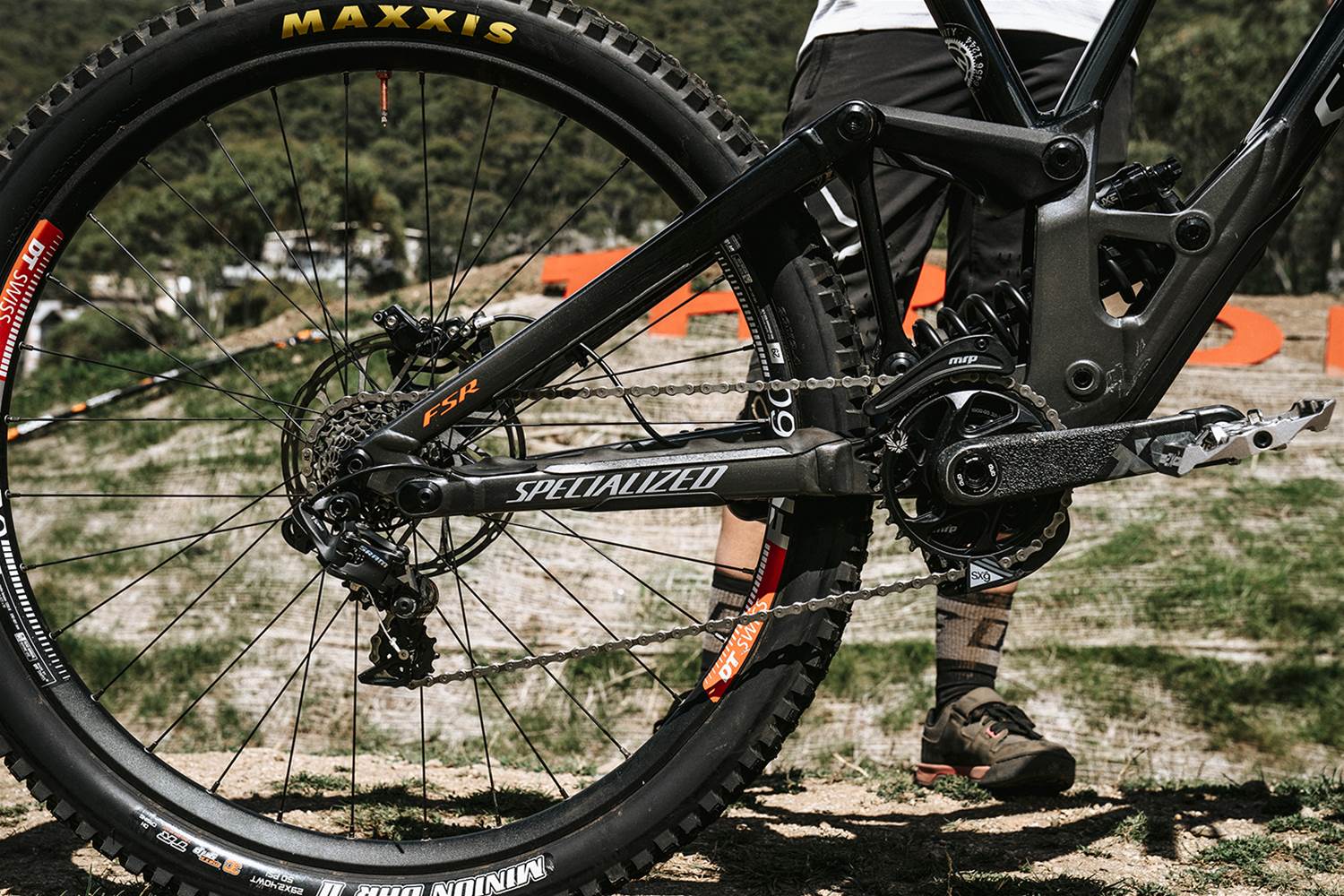 On the suspension side, there are no Cannonball specific changes made by Tegan… oh the joys of having Thredbo as your local! While she had been playing with some high-speed compression settings across the weekend to help deal with the dry fast nature of the course the rest is as you would typically see it set up on any given Sunday arvo at Thredbo. A second-place finish in the Pro Women’s field shows that Tegan and her new Demo are getting along well. When asked what her racing plans were for ’22 she said “…I’d love to, this weekend has got me fired up. I feel really comfortable on it [the Demo] and have a fair bit of time on it now.” Here’s hoping we see Tegan back between the tape more in the coming year!