There are pros and cons to riding any type of bike. Sometimes the cons of riding a particular type of bike become part of the fun. A drop bar bike isn’t the ideal tool for tackling my local singletrack, but I still see people having a good time doing it.

Often buying an eMTB is put into a single usage category. A classic one for longer travel eMTBs is ‘this is a self-shuttle machine’. Another common situation is that someone in a group of riders buys an eMTB to help them keep up with faster riders in the pack. From my experience, one-by-one the riders in that group end up with an eMTB, and when there’s more eMTBs than ‘regular’ bikes, the reasoning turns to ‘my riding group all have eMTBs, therefore I need one.’

Regardless of how you ended up with an eMTB, or if you’re considering getting one but not sure where it’ll fit in your riding life, I can confirm they’re bloody good fun. Whilst common statements such as ‘eMTBs help you cover more distance’, and ‘eMTBs let you self-shuttle,’ are true,there are other benefits that aren't as commonly discussed.

1. It’s quicker to get to the trails 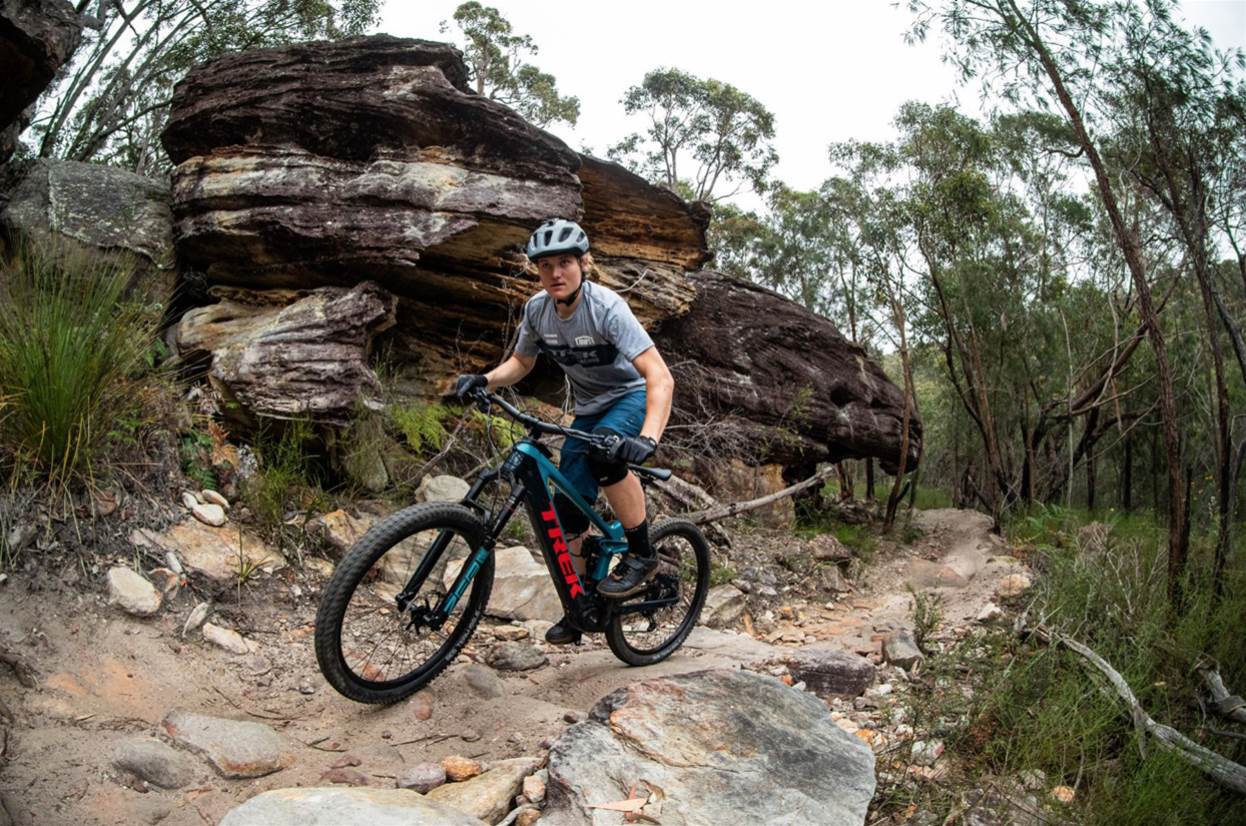 I reckon it’s a safe bet to say most riders would like more time to ride their bike. I’d also wager they want more time hitting the bangers in their trail network, not getting to and from the trails. Where I live, I’m about 15-20 minutes away from a couple of different trail networks on a regular bike. On my eMTB it’s more like 12 and a half minutes, or even closer to ten if I throw the kitchen sink at it. When you’ve only got an hour or so to ride, the extra 15 minutes hitting turns is appreciated!

My specific situation doesn’t involve much climbing (only around 100 vertical metres), but I used to live in Queenstown, and I could do a loop with nearly 1500 metres of climbing in an hour. On a regular bike this loop would take 2 hours at a decent clip, and more like 3 if you didn’t want a vomit inducing workout on a long travel bike.

Another benefit of the eMTB in terms of riding to the trails is when trails are far enough away that you’d consider driving to them. I find this is even more likely if you’re riding a longer travel bike on predominantly descending and climbing trails. There’s one downhill trail about 10km from where I live that fits this category perfectly, as it’s a bit of a mission to get to on a regular bike if you’re time crunched, but on an eMTB it takes the same amount of time as a car when you add in loading and unloading. More riding and less time in the car is a win-win in my books.

In the past I’ve taken the gamble on not bringing spares to save some weight on the climbs, as well as thinking I looked cool riding without a pack. Nowadays I always bring spares no matter what bike I’m on, but I pack even more spares and food on my eMTB. Throwing in a second tube, shock pump, extra cable, extra food, and even a small saw to get rid of trail debris isn’t an issue in my eMTB pack. Yes, that weight is impacting the longevity of my battery in a minor way, but when I ride with mates who bring nothing at least the extra food always seems to be gone by the end of the ride. The second tube is also handy, as you can give one away and still be safe for the rest of the ride, and even your next ride if you forget to pack another one. 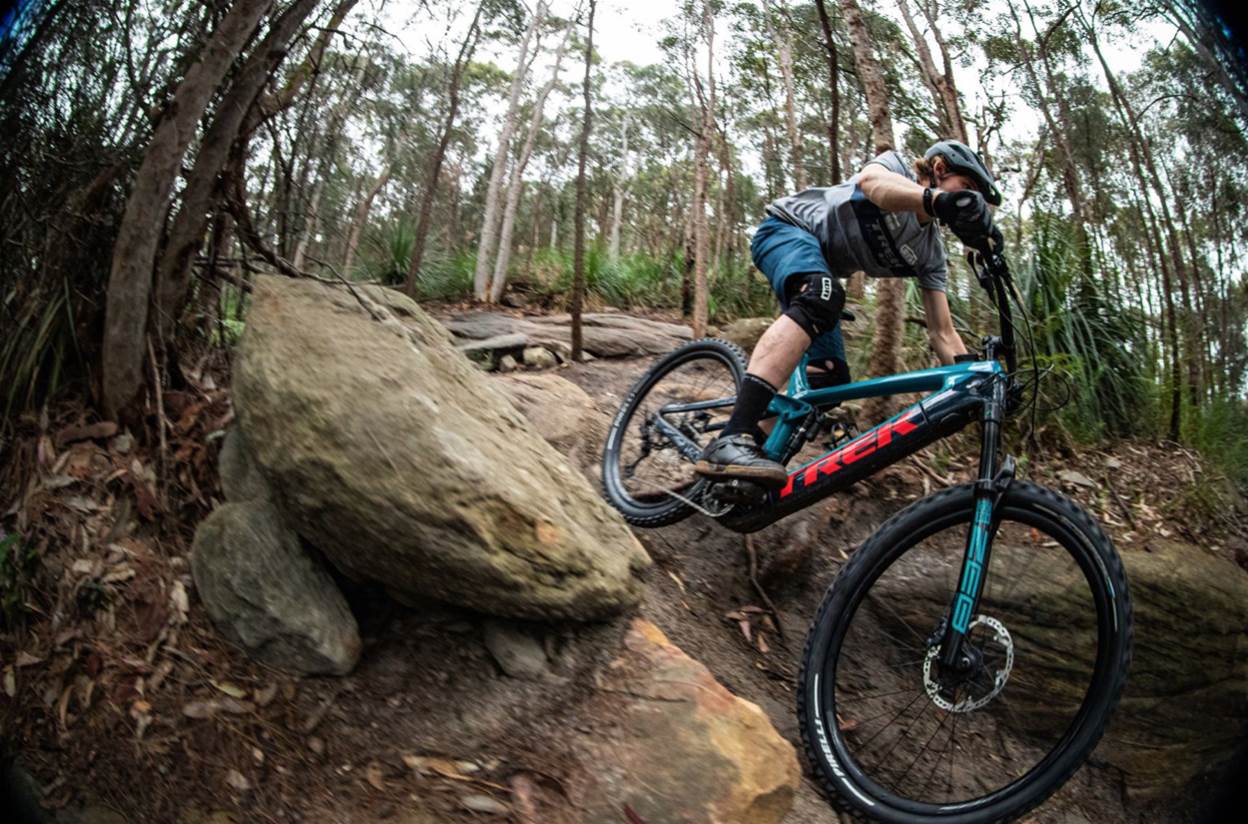 Sessioning trails is great for your skills. Don’t take my word for it, it’s something you’ll hear many of the world’s best gravity riders say. If you’ve ever ridden at somewhere like Peaslake in the UK you’ll know there isn’t a ton of elevation on offer, but locally based riders like Brendan Fairclough, Olly Wilkins, and Bernard Kerr all attribute their success to sessioning the shorter descents they do have over and over. Nowadays, all three of those riders are doing this on eBikes to get maximum laps for the time available.

For someone who isn’t paid to ride their bike, sessioning trails or sections of trail can sap the fun out of a ride. With an eMTB however, if there’s a return climbing trail or fireroad it’s easy to smash out laps of shorter trails, refine your lines, or try different lines altogether. 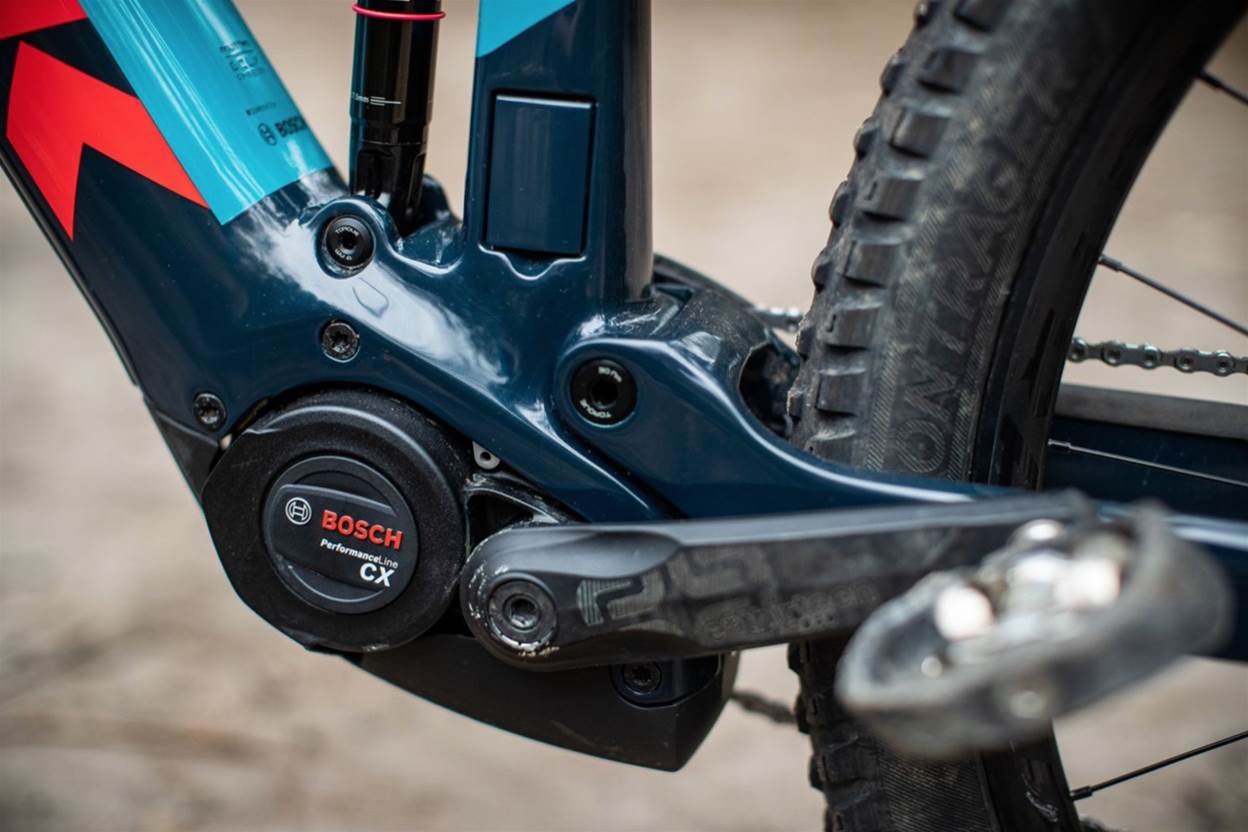 Do you ever see a trail that looks a bit overgrown and wonder where it leads, but you don’t want to waste your precious riding time (or elevation) going down a dead end? Another classic is finding the trail is too overgrown to get through after a couple of minutes.

Often on a regular bike I’ll give these trails a pass, but on the eMTB I’ll scoot down any and every trail to check out where it leads. Usually, these trails aren’t the most amazing trail experience, but often they’re handy links within a network. The next time you’re riding and need to take a shortcut, you know you can take the path less travelled. And sometimes, you’ll stumble across a trail that mightn’t get much use but has that effortless flow that’s rare to find.

5. On trail testing is a breeze

Like benefit number four, sometimes when I’m on a regular bike that’s setup comfortably I’m loathe to make any setup changes on a ride. This is because I don’t want them to adversely affect my precious descending time.

On an eMTB, as you’re able to do so much more descending in the same time, I don’t find this to be an issue. And as I mentioned in point number two, carrying a shock pump in my pack isn’t an issue on an eMTB. I’ll happily tinker with my bike at the top of a descent, and if it feels like garbage on the way down at least I’ll be at the top in no time anyway.

I know I said at the start of this article that I didn’t want to stray into the classics you hear brought up around eMTBs like ‘they allow you to self-shuttle’ but having an eMTB is a game changer for descending you can do on a given ride. This extra descending stacks up over the weeks, months, and years if that’s what you’re into.

According to Strava, if I do ten hours of riding outdoors in a week that’s a pretty good outcome. Usually that equates to about three rides on a mountain bike per week, give or take. If I go out for two weekend rides of around 3 hours each, with a focus on hitting descents as opposed to undulating trails, I’ll do between two and three times the descending on my eMTB as opposed to a regular bike. Both are fun, but if you gave me the option of having one bike in my stable it’d be a long travel eMTB. For me the best part of riding is the descents, and my eMTB simply lets me do more.